Townsville NewsWatch The Hollywood Moment That Happened In The Burdekin Yesterday

Watch The Hollywood Moment That Happened In The Burdekin Yesterday

We’re not in Kansas anymore… 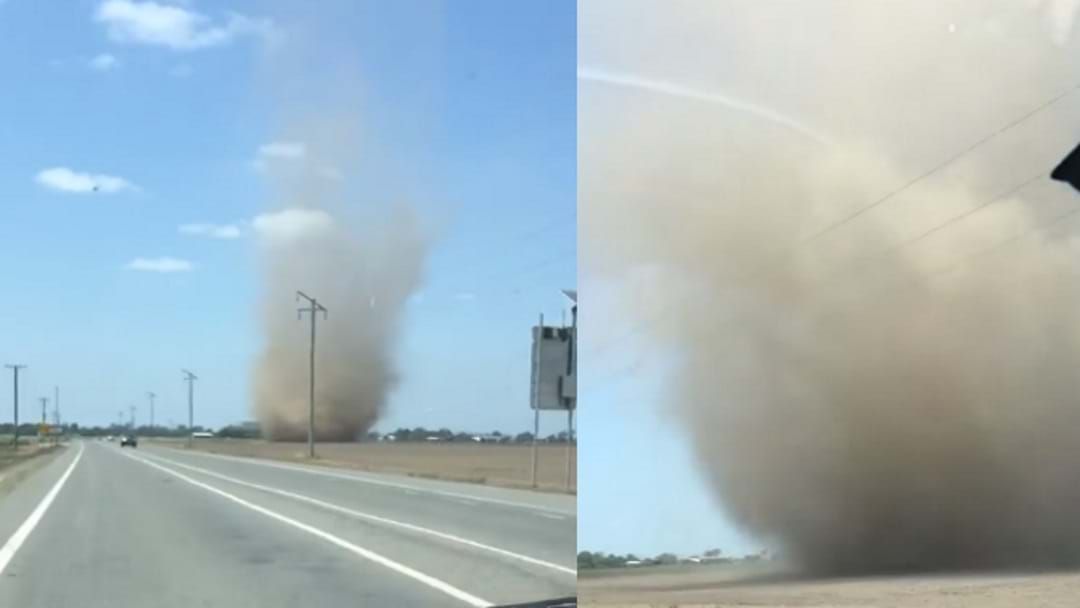 It legitimately looks like a scene out of a hollywood movie, more specifically The Wizard of Oz, but it was a reality for locals in the canefields of the Burdekin on Sunday.

Oz Cyclone Chasers shared the viral video and have labelled the event as a ‘dust devil’, and posted ‘large ones like can be strong enough to cause minor structural damage to buildings.’

The post was quickly followed by hundreds of comments with many saying they’ve seen smaller versions quite often across North Queensland.

“So glad my house is nowhere near that empty cane paddock,” one wrote, and another commented “Holy Moly…That’s the biggest dust storm I’ve ever seen!”

Another comment suggested that oldies would say that this kind of weather event is usually followed by thunderstorms…we’ll wait and see!