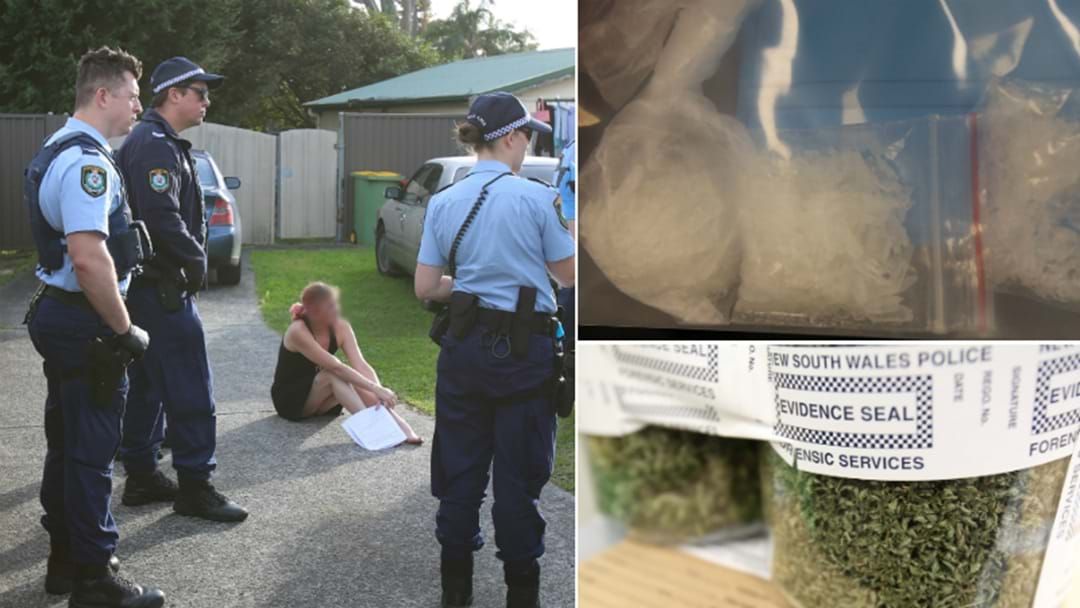 Police have laid more than 320 charges over a massive drug-supply ring operating on the Central Coast.

Three women and six men were arrested, aged from 37 to 56.

It's claimed the Bandidos and Rebels bikies were involved in the syndicate.