In a bid to avoid Omicron 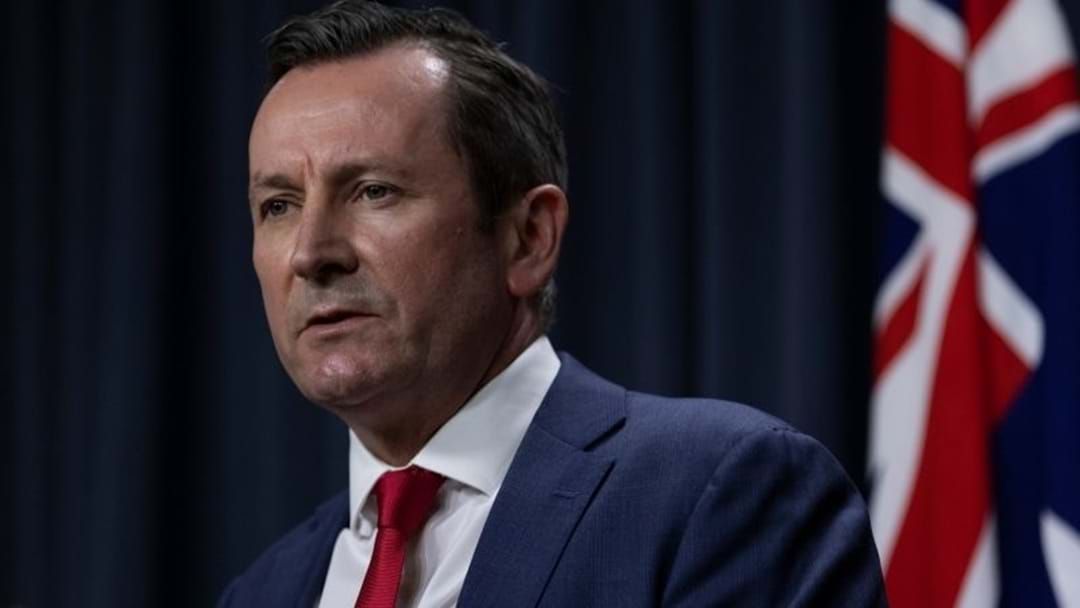 WA will slam shut their borders to the Northern Territory after categorising the region as ‘extreme risk’.

As of 12:01AM Thursday, people will be unable to travel into Western Australia from the Northern Territory unless they have received a special exemption for extraordinary circumstances.

The decision comes as the Northern territory records 352 new infections, bring the state’s total number of cases to 3,000.

There are now 28 people in hospital with the virus, two people in intensive care with one of those people specifically being treated for Covid.

According to WA Premier Mark McGowan, the decision to snap shut the borders is an attempt to slow the spread of the highly contagious Omicron variant.

"We know the Omicron variant is spreading rapidly around much of the country and unfortunately the Northern Territory is now too seeing an accelerating caseload in the community," he said.

"Our controlled border remains a vital tool to protect Western Australia as we work to push our vaccination rates as high as possible towards February 5, including third doses and vaccinations for 5 to 11-year-olds."