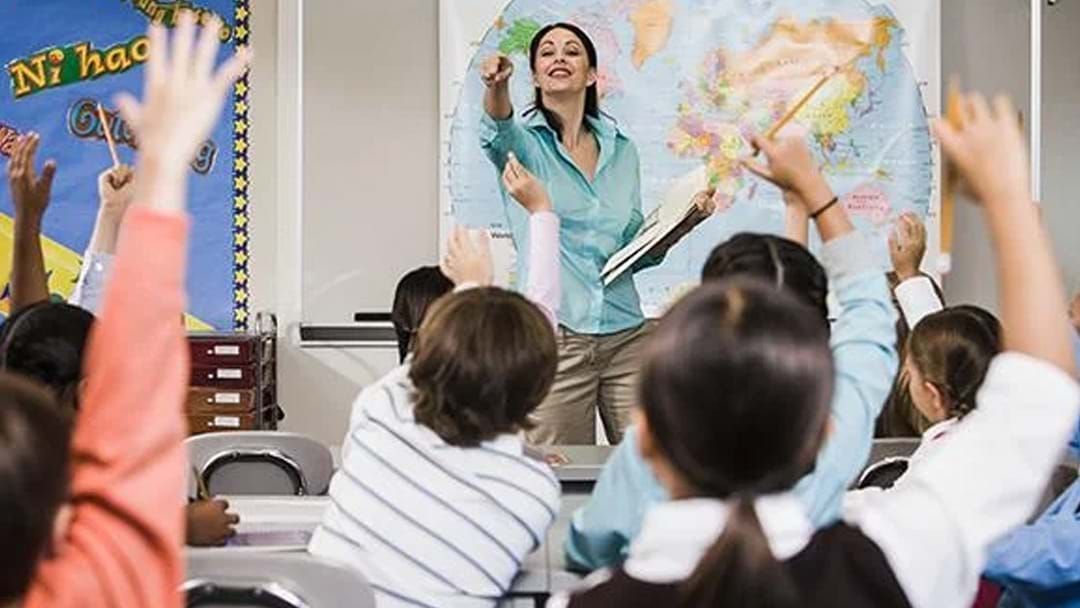 School teacher union in Western Australia is threatening to strike in coming weeks due to pay negotiations.

WA government has offered a pay increase of 2.5%, yet the Union President Pat Byrne says its still unders, saying teachers are after 4%.

It comes as the state government announced an easing of COVID restrictions at school settings.

Parents will be once again allow on school grounds by the start of the second term, while face to face meetings will also return.

The government is also inviting parents to attend assemblies, volunteer at canteens and uniform shops again.

Education Minister Sue Ellery understands its been a difficult start to the year for students and teachers alike.

"992 schools are currently impacted by covid, and to date in term 1, some-5,500 staff and 90,000 students have isolated either as a result of testing positive or being close contacts."

In a media statement, the McGowan Government confirmed an additional 1 million rapid antigen tests incoming for school use.