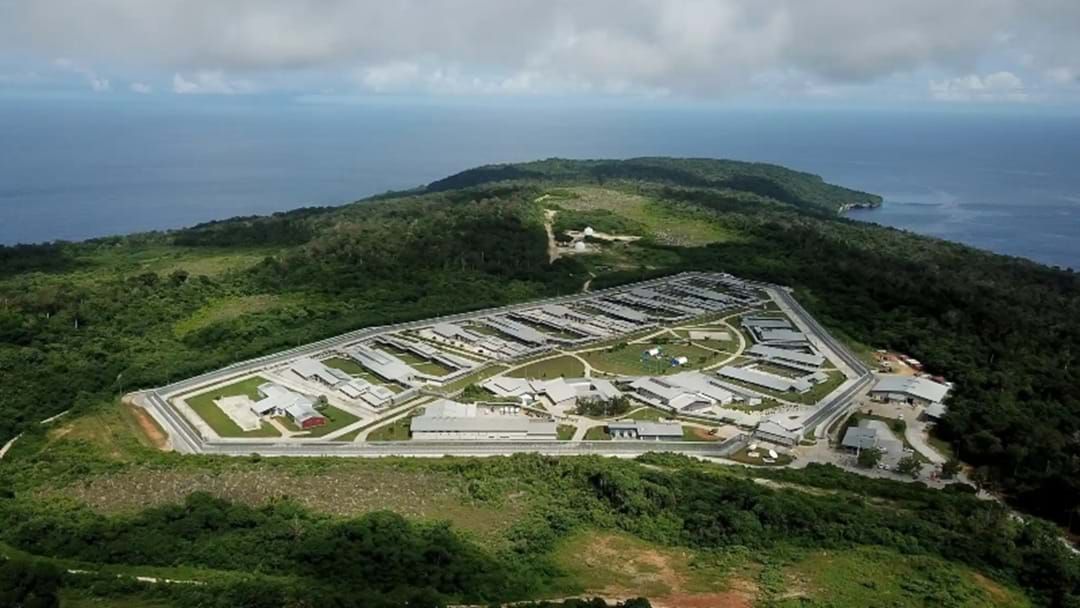 Talks of a purpose-built quarantine facility for Western Australia now include tourist hotspots, Busselton and Exmouth, as both have airports with international flight capabilities.

The suggested hub locations from West Australian Premier Mark McGowan came off the back of his preference for the federal government to use its facilities at Christmas Island or RAAF bases in Derby and Exmouth.

“We haven’t settled on that but I’m just making a sort of an obvious point. There are airports there that have international capacity and that would obviously make some sense”

“The best solution is obviously the Commonwealth using a remote location for these purposes next to an international airport but, so far, they have steadfastly refused to do so"

Preferring not to build a new state facility, Mr McGowan concurred the best solution is to get everyone vaccinated as soon as possible.

Meanwhile, Mr McGowan continues to pressure the Morrison government to hand over access to facilities he said were purpose-built for quarantine.

Busselton's council concerned the town could be used a quarantine hub

A review is underway of potential facilities to quarantine returning Australians from overseas Perth’s suburban and regional areas.