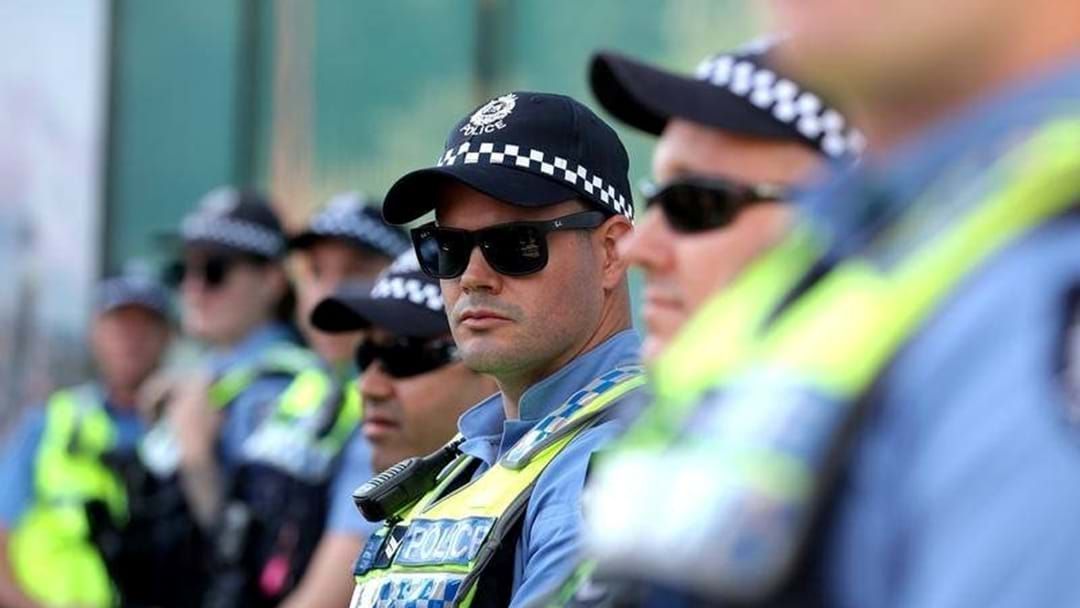 WA Police are on the hunt for new recruits following the departure of more than 60 officers in June.

According to The West Australian there has been twice the number of resignations than usual, with more officers quitting in the first five months of this year, than throughout all of 2021.

The figures revealed in Budget estimates just over a week ago, highlighted a spike in the number of the police officers seeking mental health support due to the stress and trauma of the role.

With fears the level of resignations could outstrip recruit numbers as officers look to careers with higher pay and less stress, WA Police said in a statement to The West that the force were confident in the current Let’s Join Forces recruitment campaign, but other considerations including overseas hiring were under review.

“Western Australia Police Force has already acknowledged there are recruitment challenges in the current competitive job market,” the statement said.

“Given the current circumstances, WA Police is canvassing a range of options to attract future recruits.

Meanwhile WA Union president Mick Kelly told The West he has been in discussions with Police Minister Paul Papalia about an overseas recruitment strategy.

“Our attrition rate is pretty dire at the moment,” Mr Kelly said.

“There’s plenty of officers overseas who are very well qualified, and we are in a situation now where we have no other option but to look elsewhere for additional officers.”

The recruitment drive follows the launch of a campaign by the WA Police Union last week, calling for the ability to switch off while off duty unless in the case of an emergency.

“The role of contemporary police officers is manifestly more complex than ever before, and they are having to deal with these issues, personally, their demons, on a daily basis, and they can’t get away from them ... and don’t get time to switch off," he said.

“They do need some time to chill out and spend some quality time with their families and unfortunately they are not getting that opportunity at the moment,” Mr Collier said.