Most relaxed rules in Australia 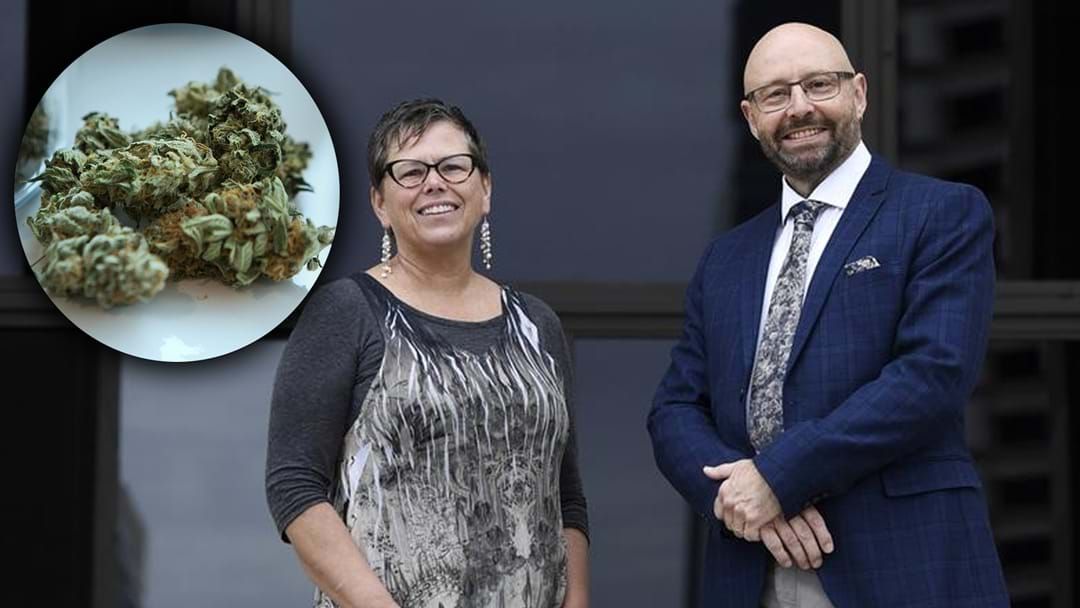 A controversial new plan could see Western Australians permitted to legally possess 50 grams of cannabis and households to group up to four plants.

Dr Brian Walker and Sophia Moermond of the Legalise Cannabis WA Party provided details this week about their Bill to legalise marijuana in WA.

Should the Bill pass, Western Australians would be permitted to possess cannabis from next year.

Dr Walker told The West Australian he hoped the Bill would initiate a public debate.

“As a starting point, we’ve asked that the bill allow for the possession of 50 grams of dried cannabis or up to 150 grams of fresh cannabis for those over the age of 18 years of age,” he said.

“It would also allow for up to two cannabis plants per person — a maximum of four plants per household — on private property and the use of cannabis at home.

“This legislation will put WA at the forefront of cannabis developments in Australia, following on from and developing the example of the ACT — other states will surely follow.

“Legalisation over the world is gaining momentum, and we want to see Australia benefit from the proven health and financial bonanza that result.”

It is currently illegal for any person in WA to possess, use, manufacture cultivate or supply illicit drugs.

In 2020, it became legal in the ACT for a person to possess up to 50 grams of dried cannabis and up to 150 grams of fresh cannabis.

The WA Bill would act further on this and allow local governments to licence outlets to sell cannabis products.

A draft is still be formulated of the Bill which Dr Walker expects to be completed in the next two to three months before it is put to the community for consultation.

“We want to speak with health experts, with community leaders, with other political parties, those in the cannabis industry, and members of the general public – as many people as we can in the time available to us,” he said.

“We’d then envisage reading a revised version of the bill – one that takes that feedback into account where possible – into the Legislative Council in the second half of 2023.”

Whether the Bill gains enough public endorsement, it is going to be harder to convince the WA State Government, which a spokesperson on Saturday told the West Australian it had no plans to legalise cannabis.

“The McGowan Government has no plans to legalise recreational cannabis.”