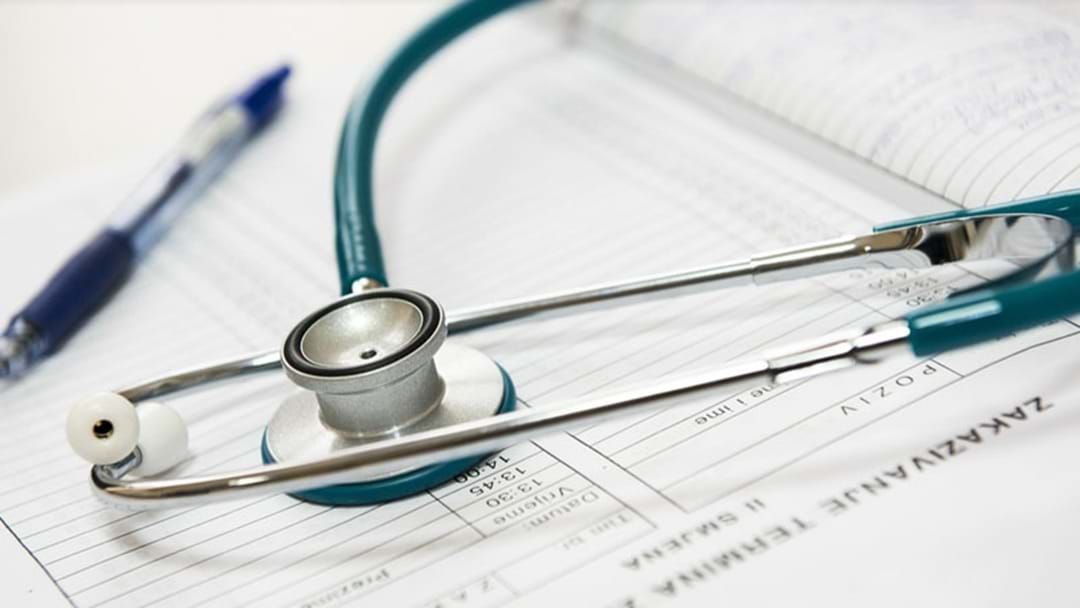 It is official, Western Australia has just voted to legalise voluntary assisted dying, bringing to an emotional end to a lengthy and often heated parliamentary debate.

WA is the second Australian state after Victoria to legalise voluntary assisted dying, with the scheme expected to be implemented in 18 months.

More than 180 hours were spent debating the legislation in parliament, mostly in the upper house where it was heavily amended.

Terminally ill adults in pain and likely to have less than six months to live - or one year if they have a neurodegenerative condition - will be able to take a drug to end their lives if approved by two medical practitioners.

Listen below to find out more: