As the state prepares for visitors 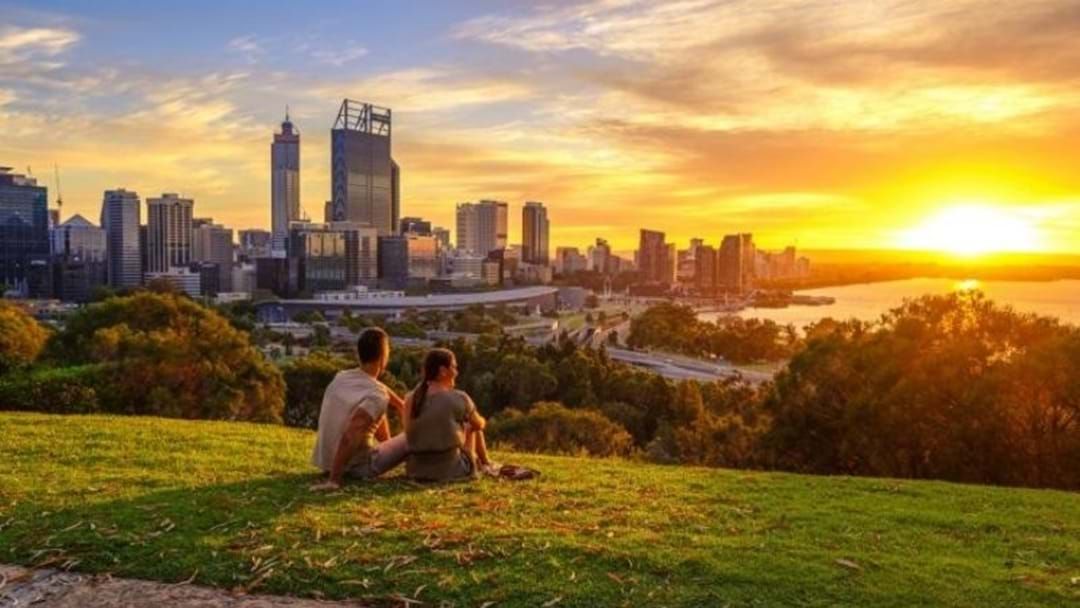 The McGowan government have announced a multi-million-dollar package that will help to reconnect WA to the rest of the world when border limitations are lifted.

The new $185 million Reconnect WA package will coincide with WA’s Safe Transition Plan which will ensure WA businesses have the “competitive edge” when the borders open to fully vaccinated travellers.

As per the current Safe Transition Plan, borders are scheduled to open when the state reaches 90 percent fully vaccinated which is predicted to happen by January or February.

Included in the strategy is a $65 million aviation fund which will help airlines to re-establish a number of international and domestic flight routes.

New international flight routes will also be singled out including flights to Germany, China, India and Vietnam.

The Government is collaborating with Perth airport to increase funding for more flights.

The State Government has also announced they will be contributing to a marketing campaign to attract tourists, students and workers back to the region.

The campaign will centre around WA’s history of successfully combating the pandemic along with its high vaccination rate to attract visitors and to remedy the current worker shortage.

A number of incentives are also expected to be offered to visitors including the Stay and Play campaign which will offer visitors to participating hotels discounts and vouchers.