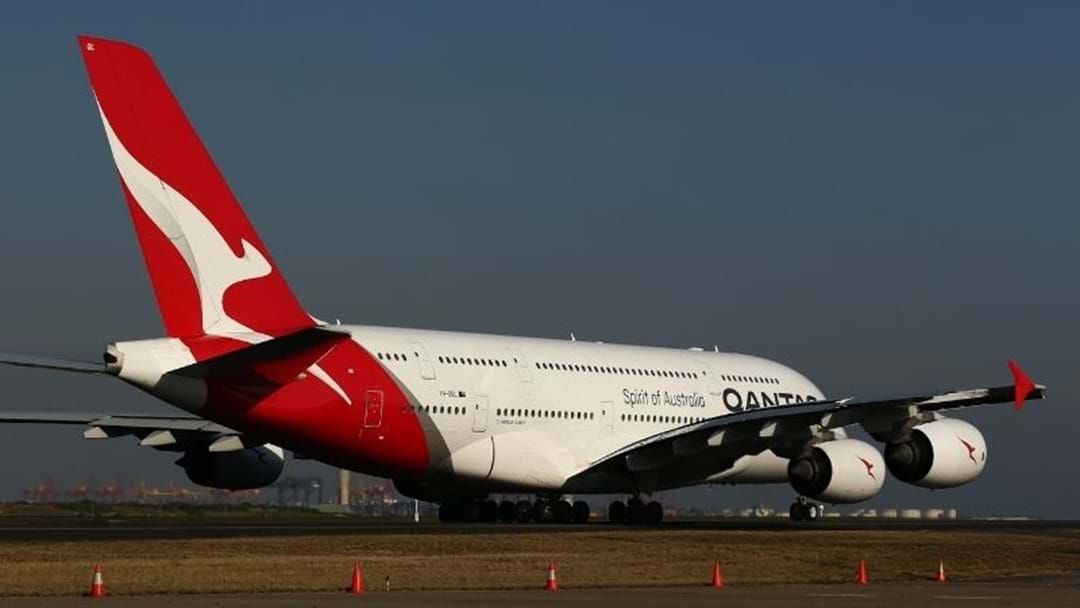 A WA FIFO worker has been issued with a fine and banned from flying with Qantas over alleged disruptive behaviour on a flight.

The 30-year-old Western Australian man has been issued a $500 infringement notice by the Australian Federal Police for disorderly behaviour.

Qantas reinforced the infringement with a complete flight ban.

Police were alerted to a man who was allegedly intoxicated and engaging in disorderly behaviour on an interstate Qantas flight.

Police received report that the man had allegedly been aggressive and argumentative toward flight crew.

AFP Sergeant Shona Davis said this sort of aggressive behaviour would not be tolerated.

“Bad behaviour on aircraft or at airports is not only disrespectful, it can put the safety of other people at risk,” Sergeant Davis said.

“The AFP and our aviation partners have no tolerance for antisocial or dangerous behaviour and we will take action if people do not comply with legislation or other lawful requirements.”

AFP officers intercepted the man at Perth airport after he disembarked from his flight from Karratha.

Officers issued an infringement for disorderly behaviour in public.