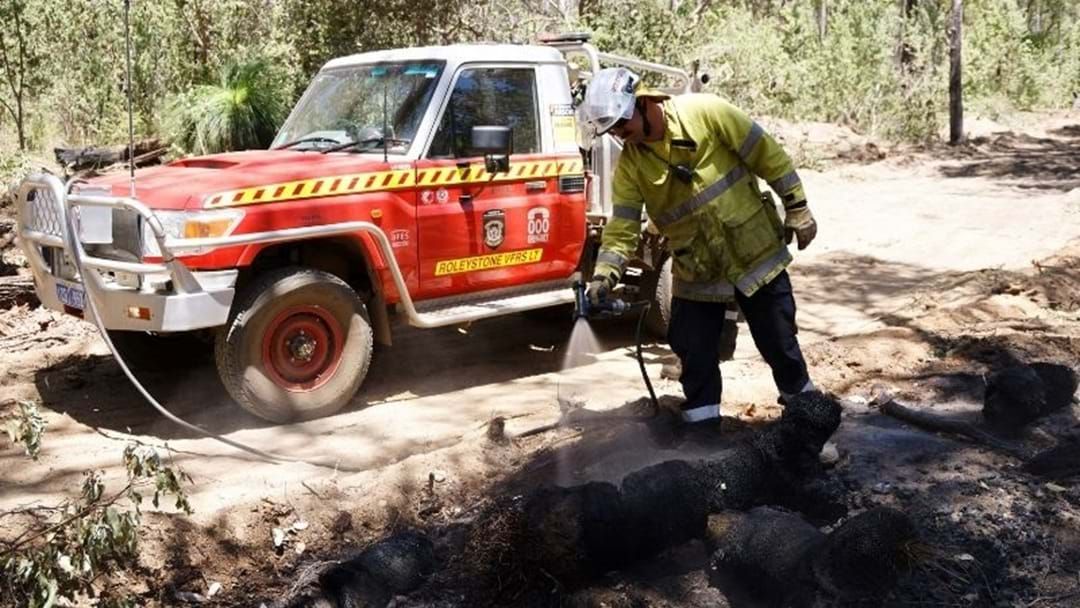 The warning comes after last year’s bushfires in Wooroloo sparked a number of false donation sites to be created.

Fake donation accounts have become a growing trend following disasters and other emergencies.

According to Commissioner Gary Newcombe, while they are yet to see any fake accounts arise, after a long week of vicious fires throughout the community, it’s only a matter of time before false donation accounts become an issue.

While donations sites are an issue, Western Australians need to be aware of fake door-to-door tradie deals and fake charities.

“We ask people in the bushfire-affected areas to be wary of fake or unlicensed tradies who often target areas after a disaster by going door-to-door, offering cheap deals,”

“Say no to unsolicited approaches and be wary of tradies who go by a first name and mobile phone number only.”

To be certain you are not being scammed, people are being urged to ask to see the license or credentials of the tradie.

“Ask for proof of credentials, such as a licence for plumbers or electricians, or evidence of an industry association membership. Also make sure to check with your insurer before authorising any work,” Commissioner Newcombe said.

“Consumers approached in this way are entitled to a ten day cooling off period, so no money should change hands and no work carried out during this time.”