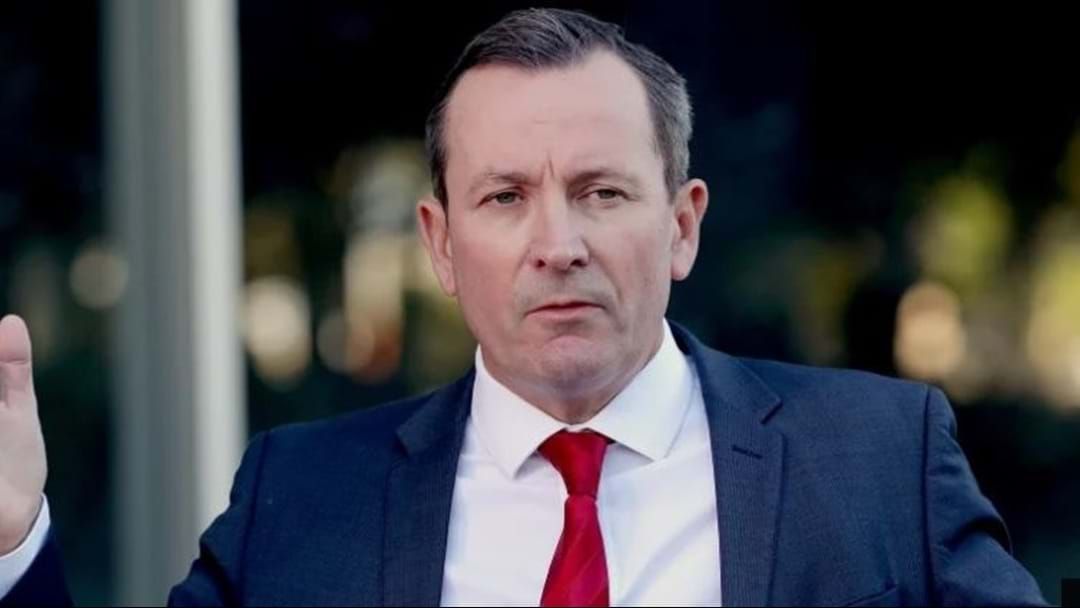 South Australians will be banned from heading west without the correct exemption pass, after WA slammed their borders to the neighbouring state.

It comes after 18 cases of COVID-19 were recorded in South Australia, along with an number of added exposure sites.

WA Premier Mark McGowan said a combination of the situation in South Australia and WA's low vaxx rates raised the need for the hard border to be reinstated.

"I'm aware this will be disruptive to many and present challenges to some, however, we must do everything we can to protect the health of Western Australians," he said.

"The health advice is to elevate our border controls which will better protect WA while the situation in South Australia evolves.

"This coupled with the uncertainty of Omicron just reinforces how vital it is to be vigilant and to get vaccinated so we can protect ourselves and our community."

As per the WA Government website, approved travellers include:

A self-quarantine of 14 days still applies for returnees, along with the proof of multiple negative test results.