VIDEO: Supercars Championship Drivers Dress As KISS Ahead Of Newcastle 500

They've showed off their singing skills 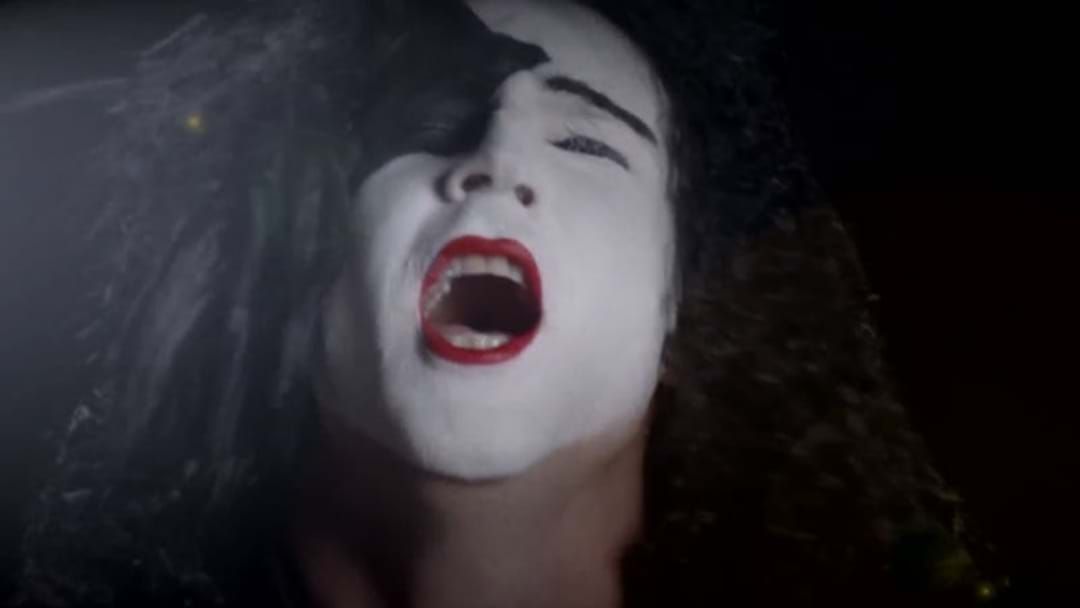 Our Supercars Championship drivers are getting into the spirit ahead of this years Newcastle 500.

Penrite Racing's David Reynolds, Supercheap Auto Mustang driver Chaz Mostert and Team Harvey Norman Nissan Altimo driver Simona De Silvestro have gotten the face paint out and dressed up as KISS for a TV commercial ahead of the event.

David Reynolds has also shown off his singing skills, but he might want to stick to racing.

Earlier this year it was announced the band will play at the event as one of just seven Australian venues on their End of the World tour.

Watch the TVC and behind the scene interviews below: