Victorians Will Get A Rare Chance To See Aurora Australis Tonight 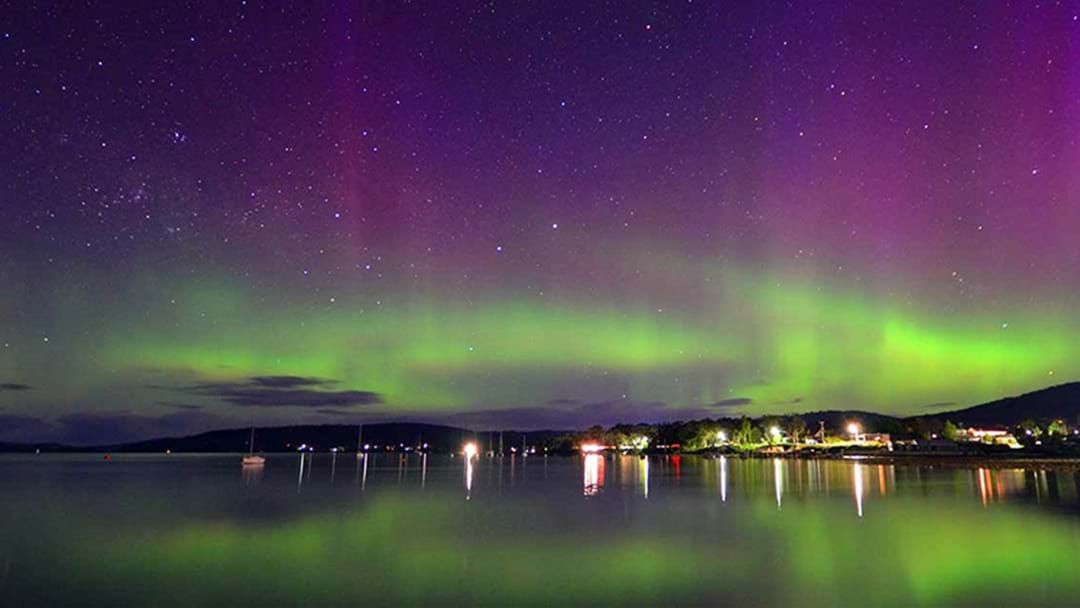 Australians – especially those in southern Victoria are in for a treat this week.

Tonight and tomorrow night will offer the best opportunities to see Aurora Australis – according to the Bureau of Meteorology.

"We are currently monitoring two coronal mass ejections (CMEs), which are large clouds of plasma that are ejected from the sun and travel at high speeds through space. They are both relatively slow moving and our model predictions have them passing over us on 15 and 16 May,” Dr Bouva told 9News,

"When this material reaches Earth, most of it is deflected by the planet’s magnetic field. But as the CME passes over the Earth its magnetic field may connect with ours allowing huge amounts of energy to be transferred to our magnetic field, generating geomagnetic storms that can last for two or three days and produce dramatic auroras over successive nights," she said.

You’ll have the best luck finding somewhere really dark and clear – between 3am and 5am is considered the best time.