"One mistake is all it takes" 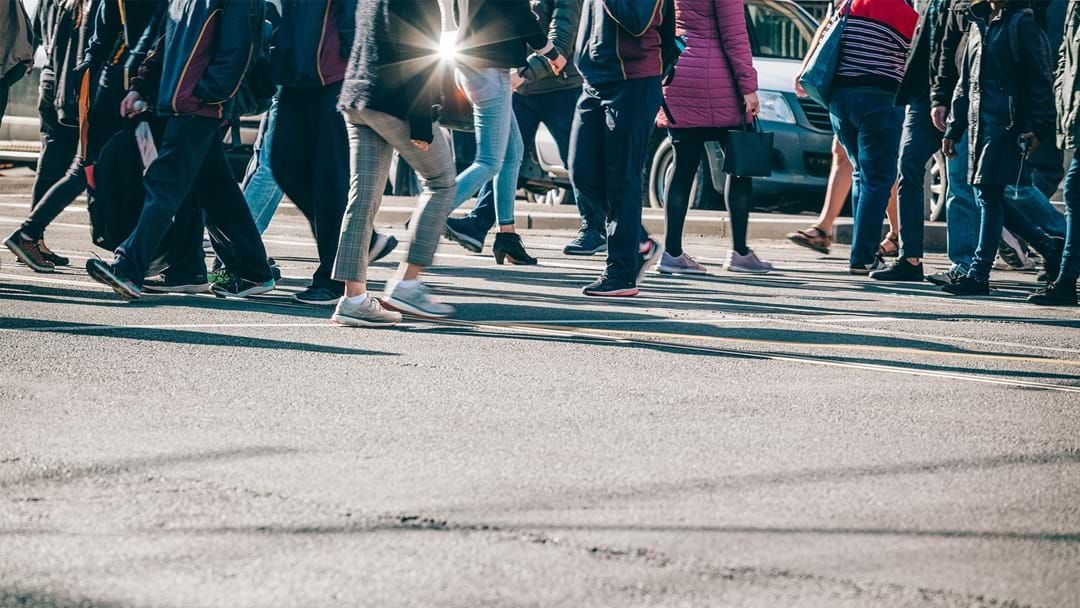 Victoria’s pedestrian road toll has equalled the 2021 total after a man died yesterday when he was hit by a car in Melbourne’s north.

The death of the 85-year-old Coburg man who was hot when crossing Bell Street in Coburg just before 7am, brought the state’s total pedestrian death toll to 28 – equalling last year’s total.

His death is the third pedestrian death for July, following 10 fatalities in June alone.

"The fact we've already equalled pedestrian deaths for all of last year is truly tragic,” he said.

"Inattention is a key factor in pedestrian fatalities. Motorists need to remain focused behind the wheel and avoid distractions, and pedestrians need to look up, pay attention to the road and ensure it's safe to cross before doing so."

"Motorists need to remain focused behind the wheel and avoid distractions, and pedestrians need to look up, pay attention to the road and ensure it's safe to cross before doing so.

"One mistake is all it takes for someone to be seriously injured or worse."

Road Policing assistant commissioner Glenn Weir told the Herald Sun distraction has been a factor in several of this year’s fatalities and urged motorists to remain vigilant, particularly around pedestrian crossings, at traffic lights and around built-up areas.

“We know that the winter period is high-risk on Victorian roads, but particularly for vulnerable road users like pedestrians,” he said.

“During the winter months, it gets darker earlier, visibility is reduced, and the roads are often wet and slippery.

“This happens every year, but this year is worse. We need to ask ourselves why?”

The man driving the car which hit the elderly man stopped at the scene and has been speaking with police.

Anyone who witnessed the incident or has dashcam footage is urged to come forward.