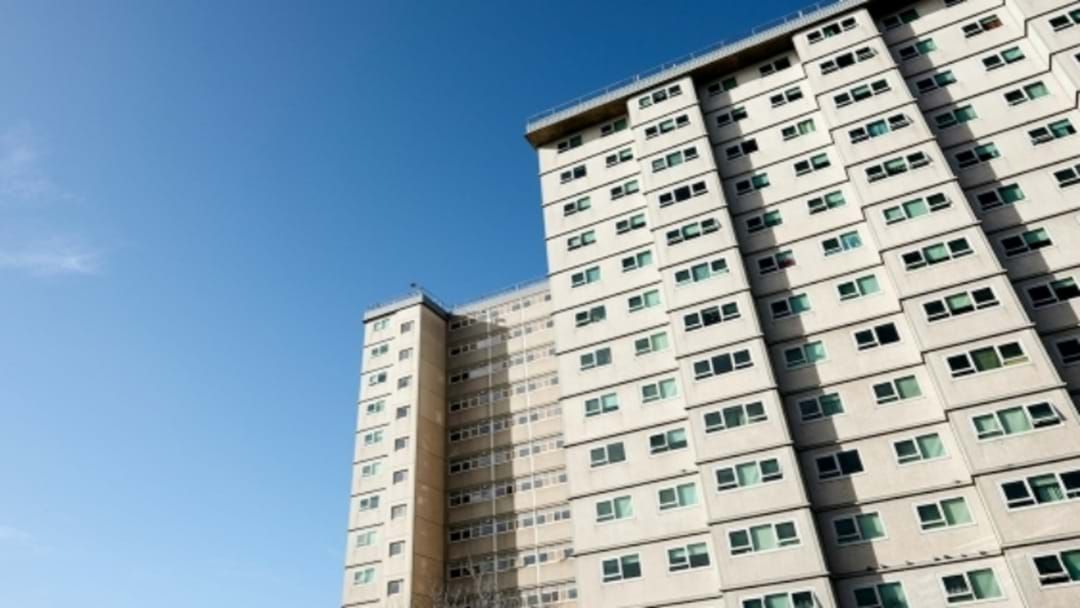 Victoria’s social housing tenants are caught in a broken system of unresolved complaints, according to an independent review.

“Renters told us they were given the run-around by too many people, all too busy to fix the problem,” Glass said in the report. “They told us about delays or an apparent unwillingness to do anything. Often they reached the point where they felt their health and safety were at risk.

“We were told of properties in dire need of repairs and woefully under-staffed local housing offices. People worried about the lack of maintenance making properties unsafe, and dangerous neighbours not being dealt with, but most commonly, that nothing happened when they tried to complain.”

According to the ombudsman’s report, complaints lodged by tenants in both public housing and community housing have escalated each year from 598 in 2016 to 889 in 2021.

Of the 150,000 people in Victoria live in social housing, Glass said that the majority of those affected were the “most vulnerable in our communities” and “some of them are also among those least likely to complain, fearing reprisal or being unaware of their right to dispute official action or inaction”.

Glass’ report proposed 17 recommendations, including the establishment of a two-tiered model for complaints, as well as the employment of more complaint handlers and boosting advocacy services.

The department told the ombudsman it was “planning a review of the complaints process to ensure it is client-focused, contemporary and effective”.

“The department agrees that there is a complexity to current complaints handling across social housing, which should be improved,” it said.