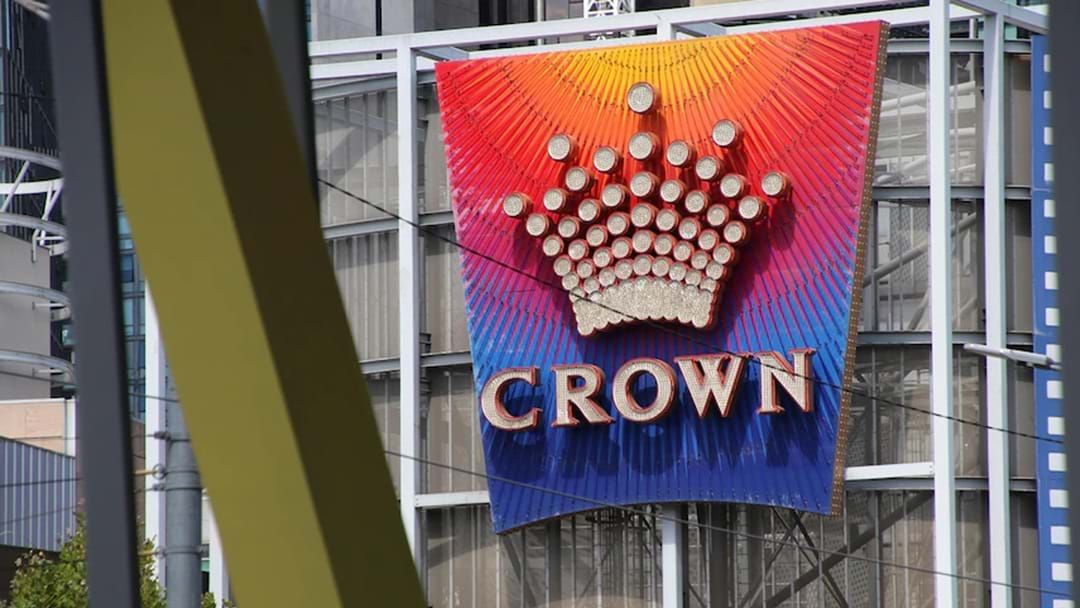 Visitors to Crown Casino in Melbourne will have to adhere to new rules, in efforts by the State Government to reduce the chances of people falling into substantial debt.

The casino will be allowed to hold onto its licence if introduces measures to meet the recommendations made by the Royal Commission into the Casino Operator and Licence.

In total, 33 recommendation were made by the royal commission.

All Australian residents who punt at Victoria’s largest single-site employer, must set a maximum limit on how much they are prepared to before playing pokies.

A cash-withdrawal limit of $1,000 every 24 hours will be set in attempts to crackdown on money laundering – another issue identified by the royal commission.

Casino-issued cards will need to be used and identification required to gamble or receive winnings of more than $1,000.

Speaking to the Herald Sun, Reverend Tim Costello, who represents the Alliance for Gambling Reform, applauded the legislations, and said other venues that offer pokies should implement similar, if not the same, measures.

“This is a historic step forward to implement all of the recommendations of the royal commission (into Crown),” he said.

“Obviously we would love the mandatory precommitment extended across to all (pokies) systems.

“Seventy-five per cent of the world’s pokies that are in pubs and clubs are (located) in Australia.

“They are so accessible, people not planning to gamble, who might be just doing their shopping, that’s where huge damage continues to be done.”

“This legislation is the next step in our national-leading reforms to ensure the disgraceful conduct uncovered by the Royal Commission will never happen again in Melbourne,” she said.

“Some of the strongest protections in the world will now be in place at Melbourne’s Crown Casino – including mandatory pre-commitment.

“We’re getting on with holding Crown to account and implementing every one of the Royal Commission’s recommendations.”

The remaining recommendations made by the royal commission will be implemented over the next 12 months through a combination of further legislation, directions, and administrative mechanisms, a State Government media release said,

Crown Melbourne has one chance only to reform its operations and return to suitability to hold the Melbourne casino licence.

If the casino operator does not demonstrate that it is suitable to hold the licence, its licence will be automatically cancelled in 2024.

A list of the recommendations, plus the full report can be viewed here.