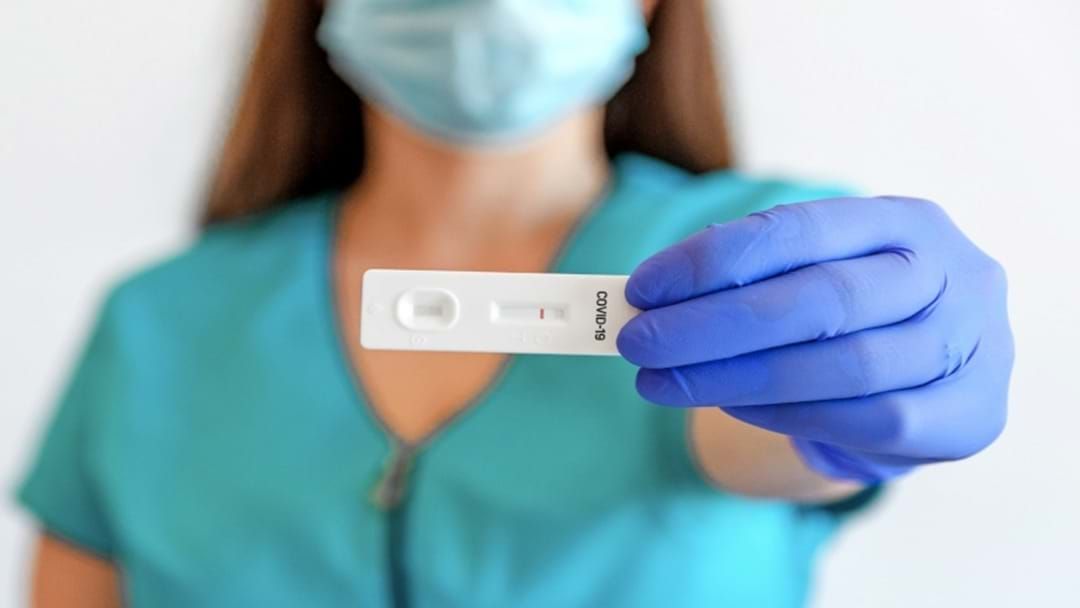 The Victorian state government has secured millions of rapid antigen tests in a move to actively address the rapidly evolving Covid pandemic.

With the roll-out of RAT's left to every state to determine for themselves, Mr Foley said the tests should and would be made free and widely available.

“That will be part of a process that has fallen to the states. We would much prefer a national approach … failing that, as per usual the states have had to step up,” Mr Foley said.

An announcement is expected to follow about how the tests would be used in tandem with PCR testing "to get the balance right between public health protection and people being able to go back to work and other activities in a safe and effective way," the health minister confirmed.

"We would much prefer to have a national approach to what is a national, indeed an international, supply issue but failing that, as per usual, the states have had to step up over the course of this pandemic and fill the gap that's been left," he said.

“If I had to commentate endlessly on the areas in which the commonwealth hasn’t stood up and delivered national leadership on so many areas over the course of this pandemic, I’d be sounding like a broken record.”

Meantime, the Prime Minister said that the Commonwealth would pick up 50 per cent of the tab for each states procurement of the at-home testing kits.

He rejected the suggestion it was a Commonwealth responsibility to procure the tests, and instead said he welcomed the fact states were making the orders.

"That's their job and I'm glad they're doing it," he said.

It comes as Queensland announced they are ditching PCR testing for interstate travellers from January 1, instead requiring a negative result from a rapid antigen test, while South Australia will no longer provide pre-departure PCR tests for people leaving the state.