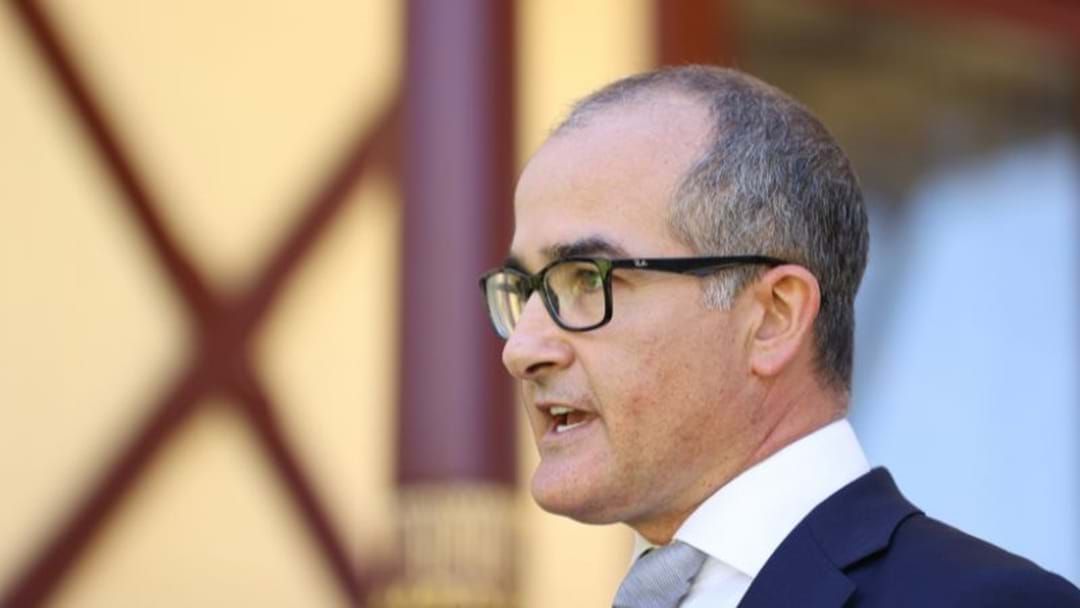 Minister for Mental Health James Merlino on Tuesday announced that 30 mental health hubs will continue to operate throughout Victoria for another 12 months as the state prepares for permanent clinics to open between now and 2026.

The announcement was made on Tuesday with the government promising to keep local hubs operating until the end of June in 2023.

The move is set to cost the state government an estimated $7.5 million.

The local hubs were initially opened in October of 2021 to help Victorians without a GP referral, access to necessary mental health care immediately.

The hubs have so far provided mental health care to over 1,600 people within only seven months of opening.

Between June of 2022 and June of 2026, Victoria is set to replace the local hubs with a total of 50 permanent clinics.

These permanent clinics will provide support to adults with minor mental health issues which includes those battling with drug and alcohol addiction.

The health department announced that at least 15 of these clinics are expected to be operating by mid 2023.

The first three of these 15 clinics are set to open to the public within the next few months across Wangaratta, La Trobe City and Frankston.

Three more permanent clinics are set to open by the end of the year in Geelong, Whittlesea and Brimbank.

The rest of the clinics are expected to be up and operating by the end of 2026.