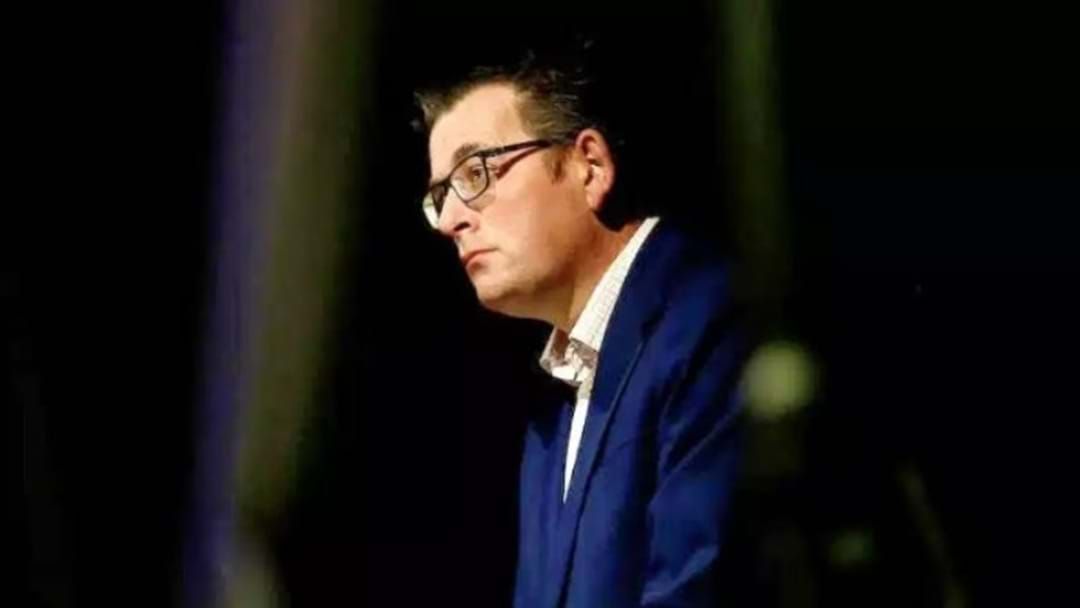 Victorian politicians debated the law to reach a final decision, and the new legislation was declared, beginning the process of becoming a section of Victorian law.

Andrews says receiving the crossbench-supported vote to pass the pandemic management bill will give the state a more secure framework to stay open.

"We need a set of rules because this pandemic is not over," the Premier said.

The bill gives both the Premier and Health Minister power to declare a pandemic and enforce various restrictions.

Discussions around the bill began on Tuesday, and carried over to Wednesday with suggested amendments. The parliament debate returned to the upper house on Thursday for the final vote.