A lot of uncertainty 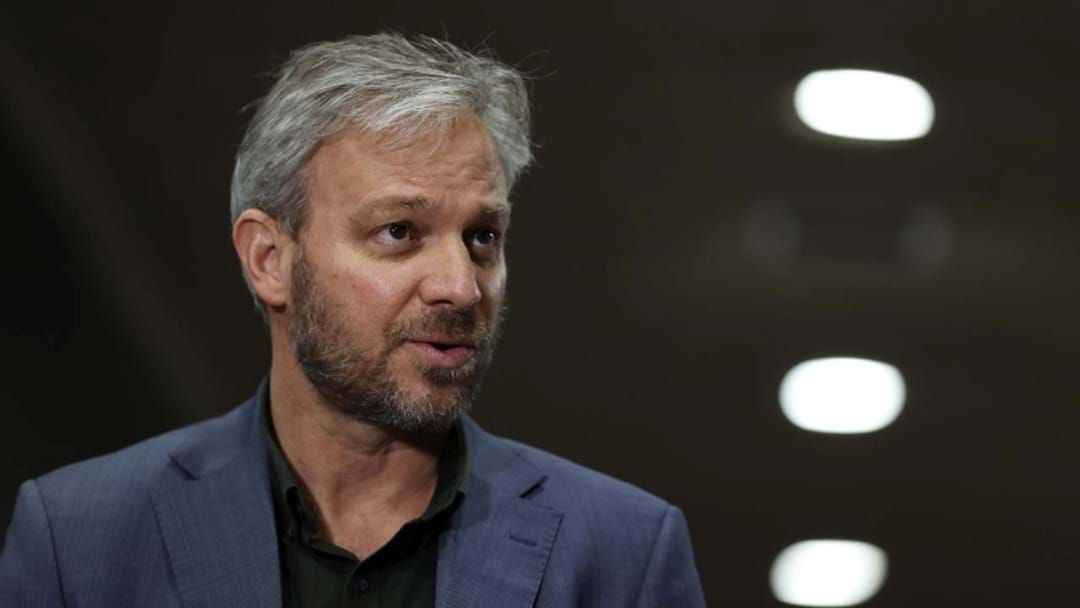 There are currently 235,035 active coronavirus cases, with 1,152 people in hospital with Covid, while 127 of those are in ICU and 43 are on ventilators.

The rapid surge in hospitalisations is exponentially increasing up from 861 Covid admissions this time last week.

Of today's new infections, 8,433 were detected through positive PCR tests from a total of 39,725 PCR test results received.

While 11,747 cases were reported by Victorians from at-home rapid antigen tests (RATs).

Currently, more than 93 per cent of Victorians aged over 12 are now fully vaccinated, while 24 per cent have received their third dose.

Meanwhile, the state’s latest Covid wave may be approaching, if not at its peak, as case numbers continue to fall.

Chief health officer Brett Sutton said on Monday there were promising indicators to suggest Victoria could be see the epidemic curve of the current outbreak shift.

“There’s a lot of uncertainty, but I do think we’re reasonably close to a peak, if we’re not at a peak already,” Professor Sutton said.

“Clearly the picture from around the world – South ­Africa peaked in a reasonably short period of time, the UK looks to have peaked, some states in the US, New York, New Jersey look to be peaking with their case numbers – but we’ve got a high proportion of PCR tests coming back positive, so it does mean there are a lot of people out there who don’t know their status.”

Sutton did however warn that hospitalisations would continue to surge for several weeks.

"Those hospital numbers are going to increase,” he said.

“There’s a lag compared to our daily case numbers and over the next few weeks we will see hospital numbers go up. We really need to make sure we’re protecting each and every single person who is ­eligible for a booster to avoid hospital.”