Victoria’s Cases Plateau As Pandemic Laws Go Under The Microscope 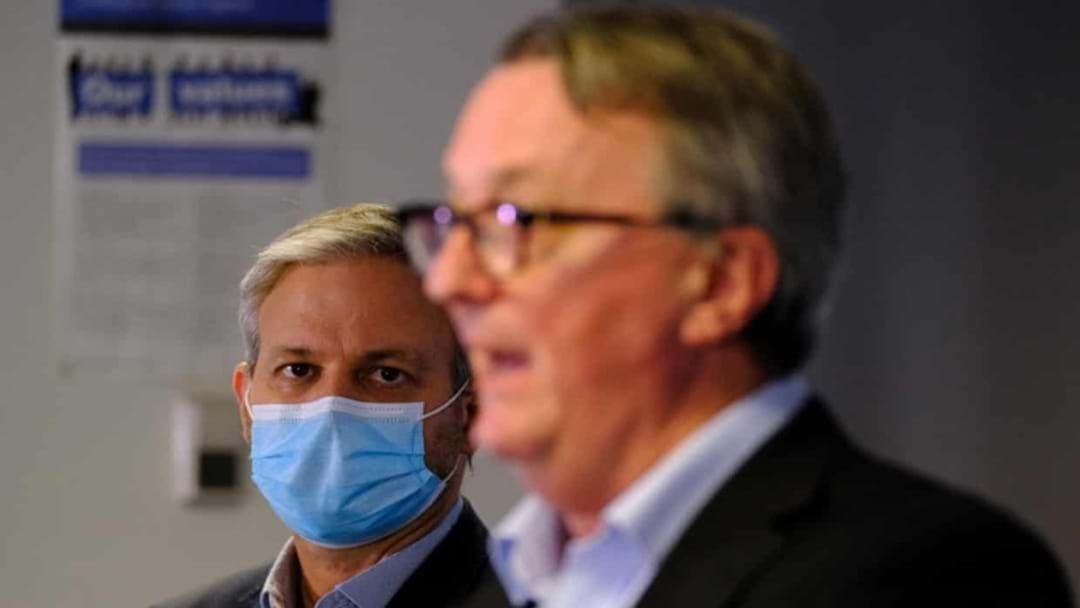 The new cases were detected from a bumper 83,210 swabs collected on Tuesday, while 24,180 vaccine doses were administered at state-run hubs, with thousands more at GP clinics and pharmacies.

As of Wednesday morning, 76 per cent of Victorians aged over 16 are now fully vaccinated, with targets of 80 per cent expected to be met by the end of the week as significant steps in the state's reopening roadmap to come into effect from 6pm Friday.

On one side of the playing field, Victoria's Health Minister, Martin Foley, believes the legislation "cements this Victorian Parliament and this public health response as the most accountable, transparent and public health-focused system in the Commonwealth".

While on the opposing team, Liberal's Matthew Guy has called out the proposed laws as "an incredible attack on democracy."

"In short, this bill is the most extreme of its kinds that we've seen in Australia. While a pandemic requires different approaches, it doesn't require a law as extreme as this."

However, the Human Rights Law Centre have thrown their provisional support behind the bill.

Despite not having read the fine print yet, HRLC's legal director, Daniel Webb, has commented that "it's sounding like a significant improvement on the laws that we currently have".

"It sounds like it's going to include some really key human rights and democracy safeguards," he says.

"Those things are important because, at the end of the day, that's what helps government make better decisions. And it's what helps the public have trust and confidence in those decisions."

Under the proposed new legislation, the state's health minister, rather than the chief health officer would have the authority to sign off on public health orders.

The second reading of the bill goes before state parliament on Wednesday.