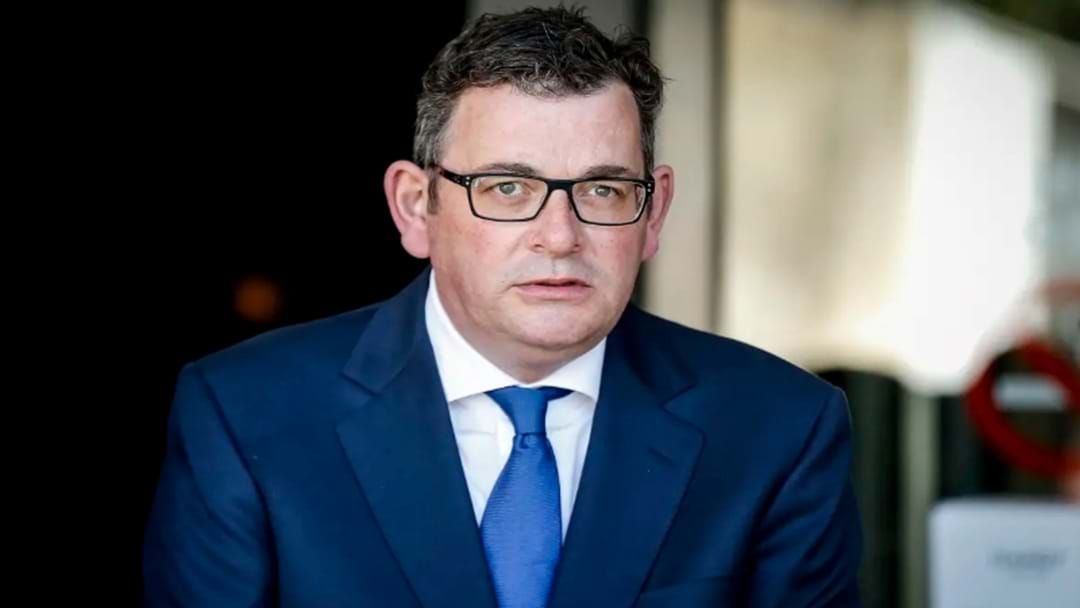 The Victorian Labor culture is under a cloud after the Premier was secretly interviewed by the anti-corruption watchdog.

Premier Daniel Andrews faces claims of a "rotten culture", along with allegations the ALP has a problem with the misuse of public resources.

Interim findings, according to The Age, suggest that Mr Andrews is among several senior figures to acknowledge that “significant cultural reform is required within the ALP”.

Triggered by a complaint from Mr Andrews in 2020 over branch stacking by disgraced MP Adem Somyurek, the joint investigation by IBAC and Victoria’s Ombudsman resulted in 26 private and seven public interviews.

“The evidence heard at the recent IBAC Operation Watts public hearings suggests that in Victoria, some Members of Parliament may be misusing public resources, in the form of electorate officers and ministerial staff, to further their political gains,” a letter to MP's read.

“The evidence further suggests that existing rules and laws around the legitimate use of public resources are not robust enough to prevent their misuse.

The interim IBAC report concluded that there was evidence of systemic cultural failings within the Victorian Labor with “unethical practices” occurring beyond Mr Somyurek’s moderate Labor faction.

It also found it “highly likely” that misused public funded staff, as well as the employment of family members and factional allies was more widespread across the party.

The Premier on Thursday pushed back on the issue while being grilled by the media and said that he would not be commenting “unless and until a final report is handed down”.