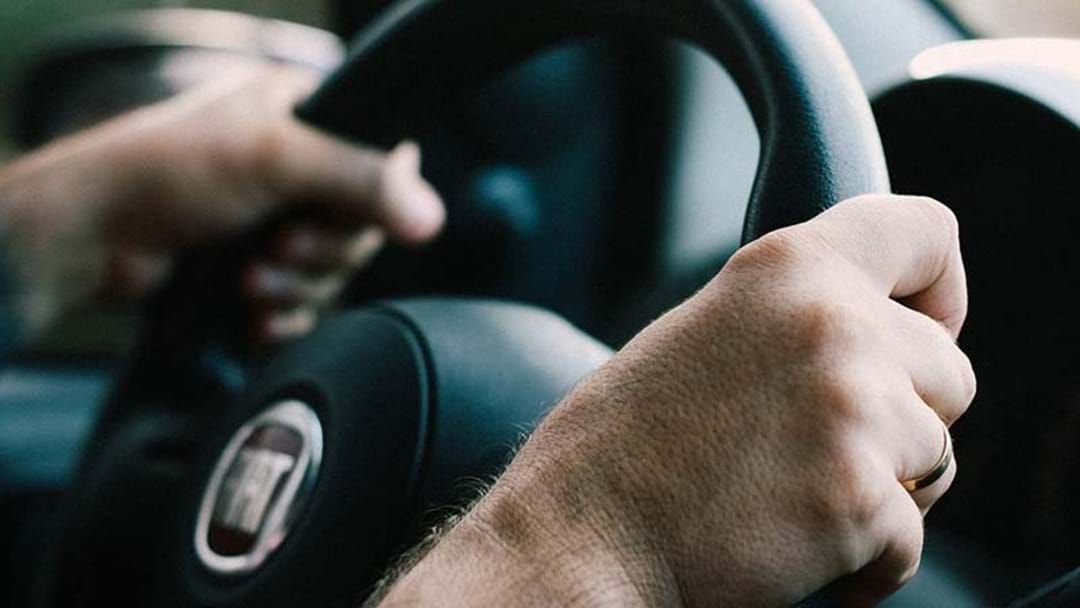 Victoria Police is urging road users to be safe and responsible after a disappointing and deadly few weeks.

Despite there being far less vehicles on Victorian roads due to the current coronavirus pandemic, 23 lives have been lost since the start of July.

“Since there have been less cars on the road, we are seeing people treat the highways like a speedway,” she said.

“It is extremely concerning and dangerous not just for the offending driver - they place all road users in harm’s way.”

Victoria Police analysis suggests speed factors are a likely issue in about 40 per cent of road collisions.

“We are seeing an increase in the number of serious collisions involving motorcycles, both off road and on road,” she said.

“In about 60 per cent of fatal motorcycle collisions we are seeing the motorcyclist as the party at fault.

“It is crucial that motorcyclists ride to the conditions and their experience.”

One motorcyclist was killed after losing control while travelling in convoy with a second motorcyclist in Mount Martha on 1 August.

Drugs and alcohol continue to be a prominent factor in serious road collisions.

“We are seeing a trend of single-vehicle crashes where the vehicle comes off the road, especially in regional areas,” she said.

“Fatigue is something that everybody needs to be aware of and take the responsibility to manage before they get behind the wheel.”

A 27-year-old Shepparton man was killed in the early hours of 13 August after the car he was driving veered off the road and crashed into a tree.

Assistant Commissioner Murphy said all Victorian road users needed to remain conscious of their responsibilities on the road, drive to the conditions and stay safe.