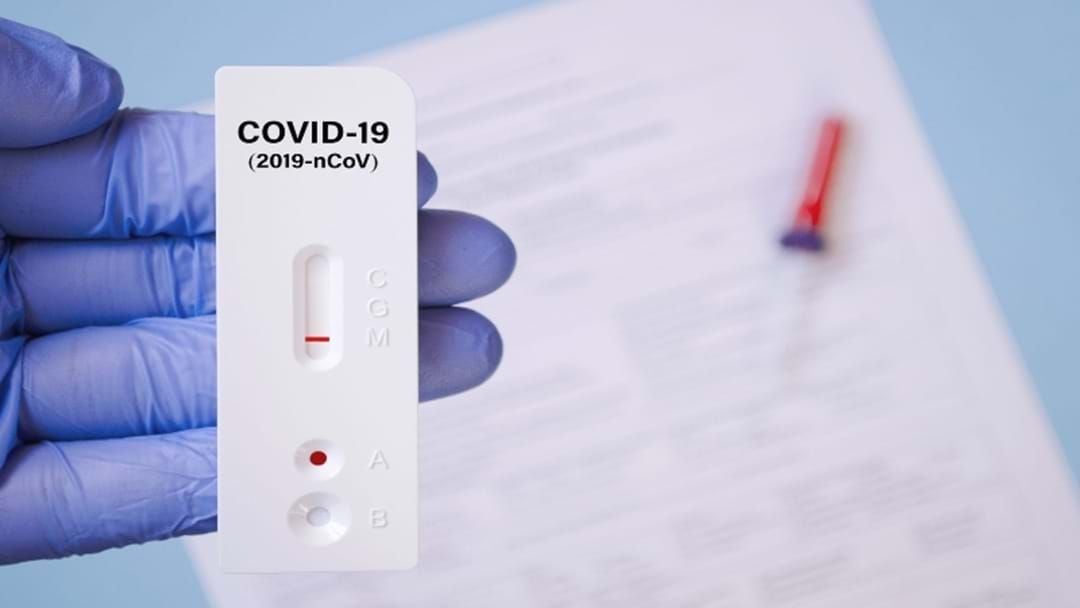 Victoria has surpassed NSW for total daily case numbers, recording more than 50,000 cases in the 24 hours up to 8pm Friday.

Sadly, another nine deaths have been reported in the latest figures.

From the latest findings, 26,428 cases were determined from rapid tests and 24,928 were from PCR tests.

Hospitalisation numbers have somewhat plateaued, with 644 people currently being treated for COVID.

Nearly 15% of Victorian adults have received three vaccine doses, with authorities urging anyone who is eligible to book in their booster shot.

In a statement, the Victorian Department of Health said many of the positive results through the week have been included in yesterday's numbers due to a system backog.

UPDATE AS OF 9.30am SATURDAY: According to Health Minister Martin Foley, 731 people are in hospital with COVID. Updated figures from this morning has 109 people in ICU, 22 people on a ventilator (down from 24 the previous day).