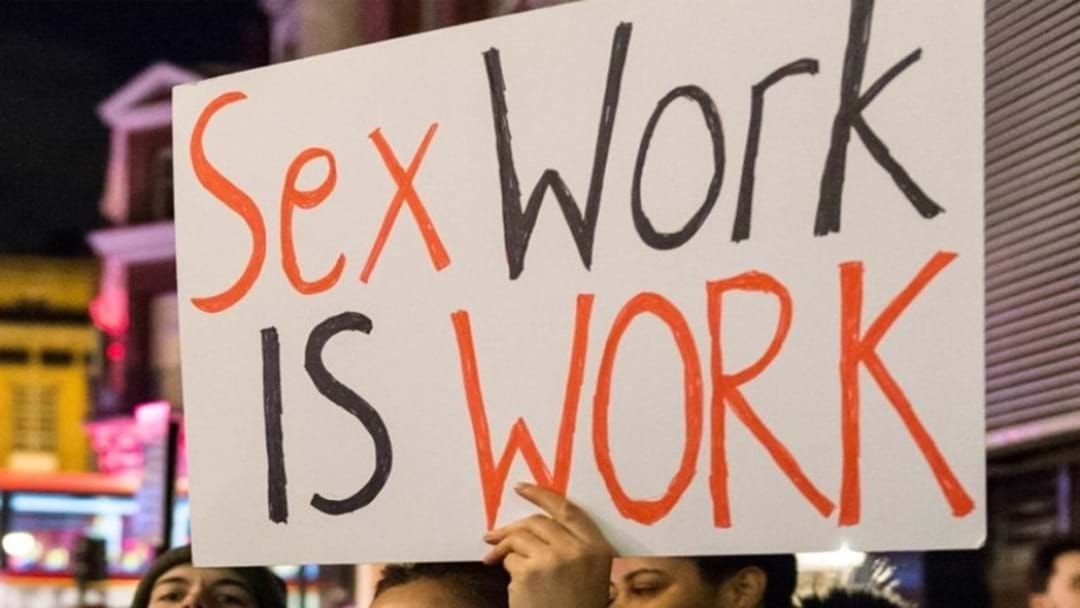 Victoria is set to decriminalise sex work and regulate the sex industry “through standard business industry laws” within the next two years.

The bill which aims to overhaul draconian legislation, although yet to be passed by the upper house, remains a contentious topic, despite its intent to protect workers, reduce stigma and violence and improve safety.

Overhauling the outdated laws which were legislated back in 1994, the Victorian state government announced in August last year, that it would decriminalise the industry, following a two-year review lead by Reason Party MP Fiona Patten of sex work regulations.

Just as brothels must be licenced, cannot serve alcohol and cannot be located within commercial and residential zones, while street sex work is outright illegal.

Citing the current legislation as simply not “fit for purpose”, Patten says the laws don’t recognise that sex work is often advertised and operates in an online space, with many people now working in the gig economy.

“It’s not about legal or illegal brothels,” she said when the review was initially announced, citing the legislation, because it is so outdated, "has made it very difficult for people to actually even comply with the law.”

“As we’ve seen over the years, there’s been a proliferation of massage parlours popping up all over the state, and unfortunately a lot of sex workers are operating outside the legal framework,” she said.

Proposed changes include quashing current licensing which separates the industry into independent sex workers and brothels, and instead see regulations monitored through existing agencies including WorkSafe Victoria and the Department of Health.

But not everyone is happy, including the state opposition who have aired their concerns over some of the changes, including the removal of offences for not having safe sex, and allowing sex work near "exclusion zones".

However, industry representatives say street-based workers could be pushed into dangerous and compromising situations as the "exclusion zones" clause restricts the hours street workers can be near certain places, including schools and places of worship.

Meanwhile, as debate regulating the sex industry continues, Ms Patten reminds us that consensual adult sex work is legitimate work and needs to be treated as a legitimate way to earn a living.

"We're not making sex work compulsory. What we are saying is sex workers should be heard, should be listened to and should be part of the solution to making their lives and their livelihoods safer and better," Ms Patten said.