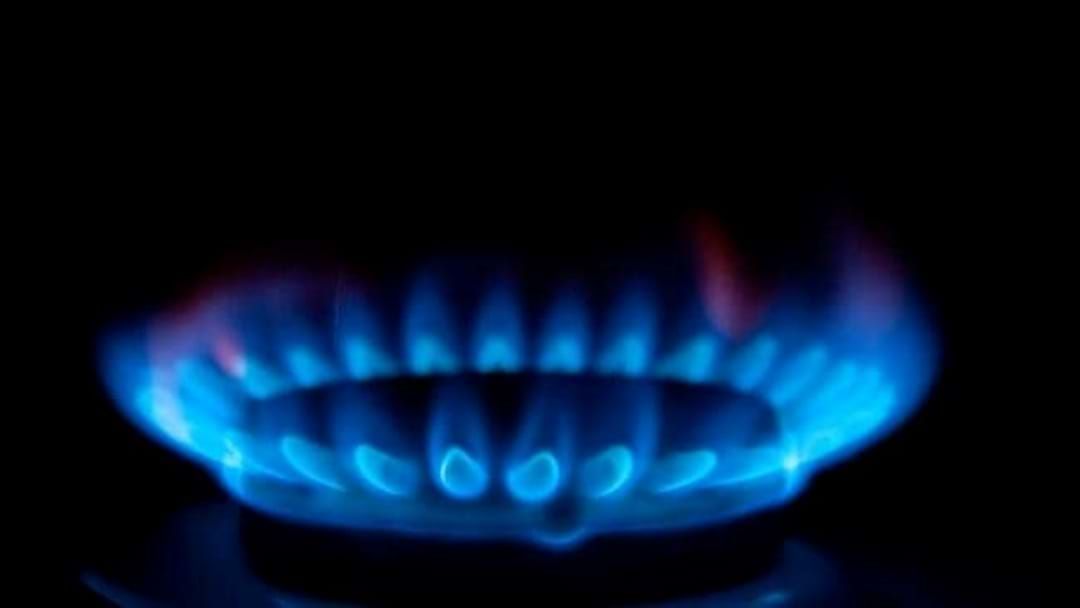 The energy crisis continues along the east coast of Australia with Victoria facing a gas shortage on Wednesday.

The Australian Energy Market Operator (AEMO) on Monday, issued a statement that warned homes could run out of gas between 5.30pm and 7pm midweek, potentially leaving families without heating and hot water.

“AEMO has determined that there is a possibility that market or operational responses may prove insufficient to alleviate the threat. AEMO is considering all other possible options prior to intervening,” it said.

Then on Tuesday AEMO intervened as Victoria's gas reserves fell, triggering the supply mechanism to secure more gas from Queensland.

"Depletion of gas at the Iona storage facility is posing a threat to the secure operation of Victoria's gas system if it keeps emptying at the current rate," AEMO said in a statement.

An AEMO spokesperson said that under the current measures New South Wales will get its gas supply from Queensland instead of Victoria, who have been supplying gas to the Premier State to meet unprecedented demand over winter.

"That means they'll have greater visibility of the sale and supply of gas across the market including Victoria but in other states, to get some transparency here," she said.

"When you've got greater transparency in the market, the market starts changing its behaviour, and frankly, the market has been able to get away with too much here.

"More visibility should mean, as it did in April [when the guarantee was last triggered], that gas goes to where it’s needed," she said.

"It is the case that gas supply and winter peaking are becoming increasingly tighter on the east coast," a statement from Lochard Energy said.

"This year, unplanned coal fired generation outages and especially cold winter weather have led to Iona customers starting to withdraw gas from storage earlier and in larger quantities than usual."