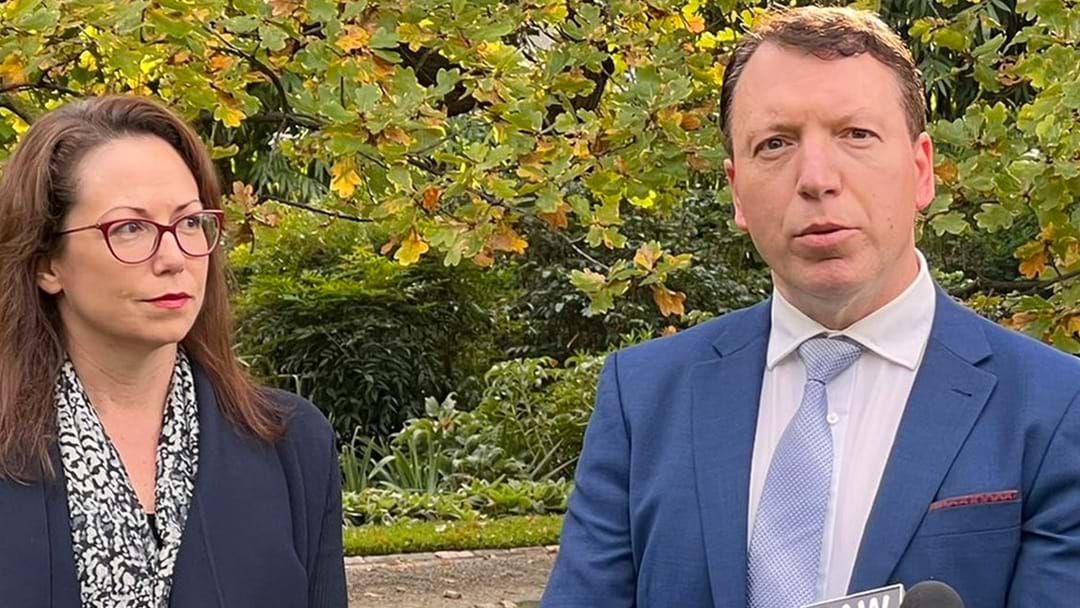 Victoria will become the first Australian jurisdiction to ban the use or display of the Nazi swastika, after a bill was passed by Spring Street.

"We want to do all we can to stamp out hate and give it no room to grow," she said.

Anti-Defamation Commission chairman Dvir Abramovich said the law is a "thunderous blow" to those with Nazi ideologies.

"I've said it again and again, we have a Nazi swastikas epidemic in this state," he said.

"This is a war between good and evil, and we have to win this war."

"It's a thunderous blow to the solar plexus of the neo-Nazi movement here in Victoria."

NSW are reportedly working through a similar bill, following in the footsteps of their neighbouring state.