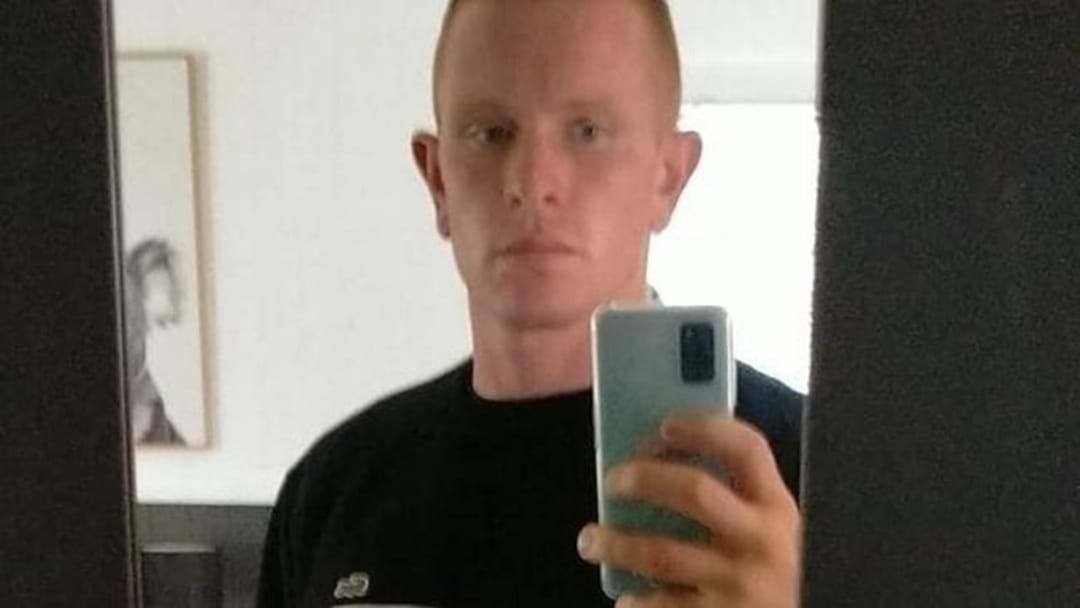 The motorcyclist killed in a hit and run attack in the Gold Coast hinterland has officially been identified.

Jakob was said to be involved in an apparent love triangle which escalated into a heated dispute with two others outside of Numinbah correctional centre before the crash occurred; it is believed the victim was there to visit his ex-girlfriend upon her release.

The 28-year-old clashed with two men around 10AM in front of the correctional facility, then left the scene on a motorbike heading three kilometres south where he then crashed near the Natural Bridge.

Forensic Crash Unit investigators are still currently investigating who was involved and whether Jakob was deliberately run off the road by a black sedan. Mr Opacic died at the scene.

Just hours after hearing news of his brother's death, Tom Opacic played against the Panthers, with the entire Eels team sporting black armbands as a tribute to the stars late brother.

Detective Inspector Chris Ahearn said the victim's involvement in the altercation at the correctional facility.

“We don’t know if he has had contact with another car or what the circumstances were of him coming off his bike and subsequently dying,”

At this point the death is being treated as suspicious.