Very Important Update: Zac Efron Has Been Spotted In Brisbane!

Here's where he's been 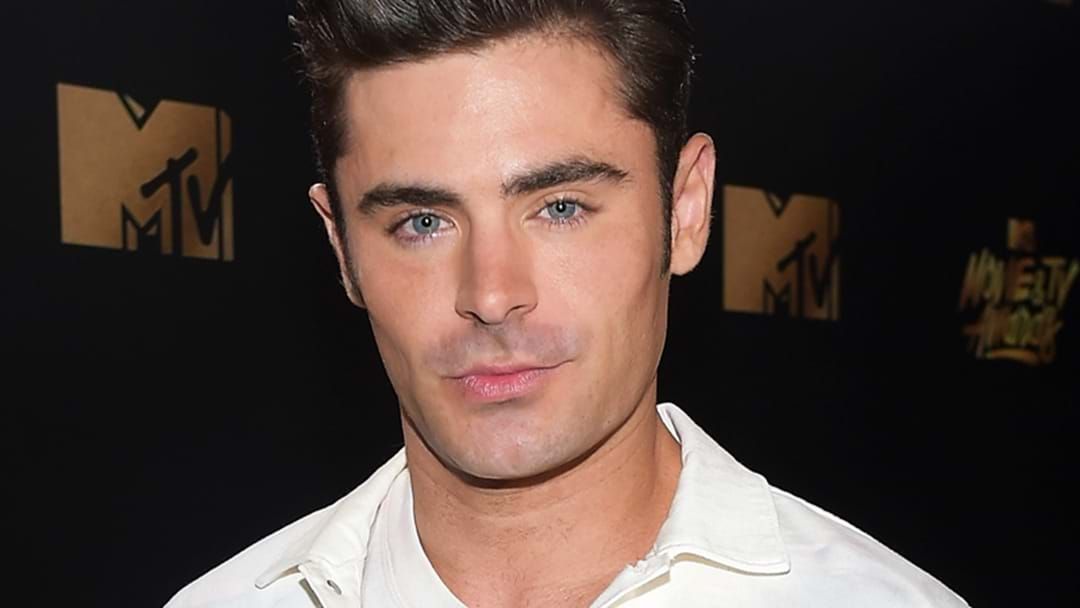 Guess what? Zac Efron has been spotted Brisbane! YES, BRISBANE.

The Hollywood star is currently shooting for his upcoming Netflix travel show, Down to Earth, and fans have been spotting him all over Australia..and now, he's hittin' up the 'Sunshine State'.

We first found out that Zac Efron had been secretly living in Byron Bay during the coronavirus outbreak last year and he hasn't left us since. We've also seen him in Sydney, Adelaide, Melbourne and Tasmania.

Can he knock on my door next?

Here's what we know about where Zac was seen in Brisbane: