National NewsVaccine For Kids Aged Five to 11 Rolls Out Today

Vaccine For Kids Aged Five to 11 Rolls Out Today 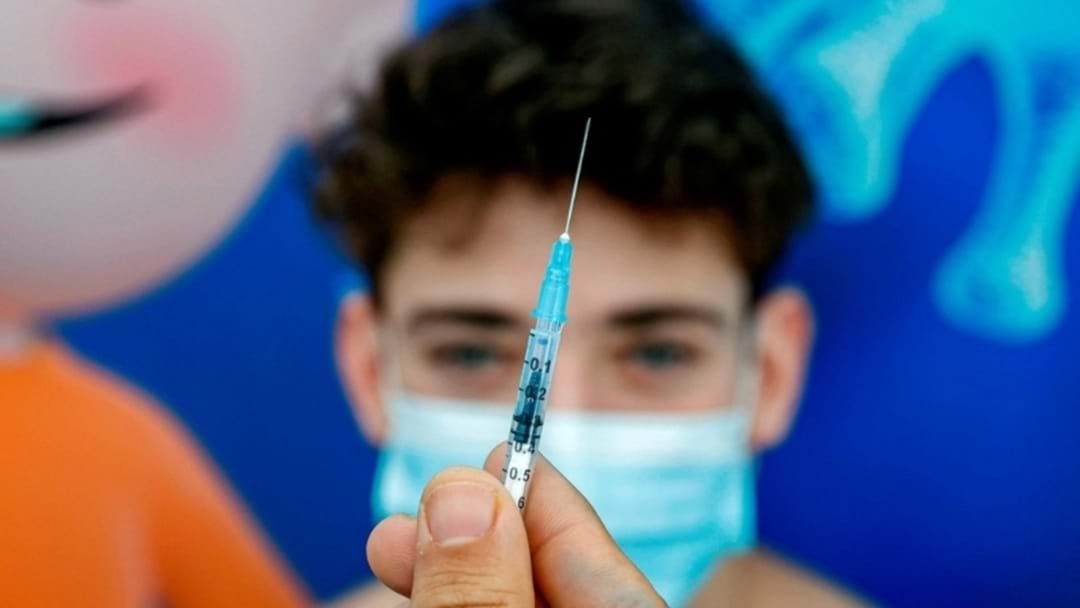 Primary school aged children can start rolling up their sleeves for a Covid jab today with the rollout expanded to kids aged 5 to 11.

In December last year, the Pfizer vaccine was provisionally approved by the Australian Technical Advisory Group on Immunisation (ATAGI) for younger children, with the dose is a third of the amount given to kids aged 12 and over, with two doses of the vaccine administered eight weeks apart.

But even as vaccine clinics, GP's and pharmacies have been taking bookings over the last few weeks, vaccine shortages remain of concern, particularly as return to nudges closer.

"We are hearing more frustration from members that the rising COVID-19 cases has meant a whole lot of logistics and delivery delays," Dr McMullen said.

"It will leave clinics having to cancel their vaccine bookings"

But the head of Australia's Vaccine Taskforce Lieutenant General John Frewen told the ABC there's enough supply to administer first doses for every child “either within January or in the early weeks of February”.

"What I say to parents if they can't get an appointment in with their primary health provider, their GP, then they should try round at the pharmacies, they should try some of the state and territory clinics."

"But there is enough vaccine and there are enough points of distribution, it’s just about a little patience," he urged.

“We have got the vaccines available for both the boosters and the paediatric doses for the kids.”

However, GPs, claim they are facing similar problems to those that plagued the vaccine rollout early last year, with some claiming their allocations has been halved,

The key concerns are that dose allocations aren't enough to support effective and widespread vaccination, let alone whether shipments will arrive prior to Monday’s start date.

A significant issue for all involved, RACGP Victoria Chair Dr Anita Munoz told The Guardian the lack of doses being delivered to GPs is worrisome

"It is frustrating for GPs," she said. "We would definitely like to see more doses with each delivery."

"I have concerns about getting all the kids vaccinated before then. I’m not sure it’s going to happen."