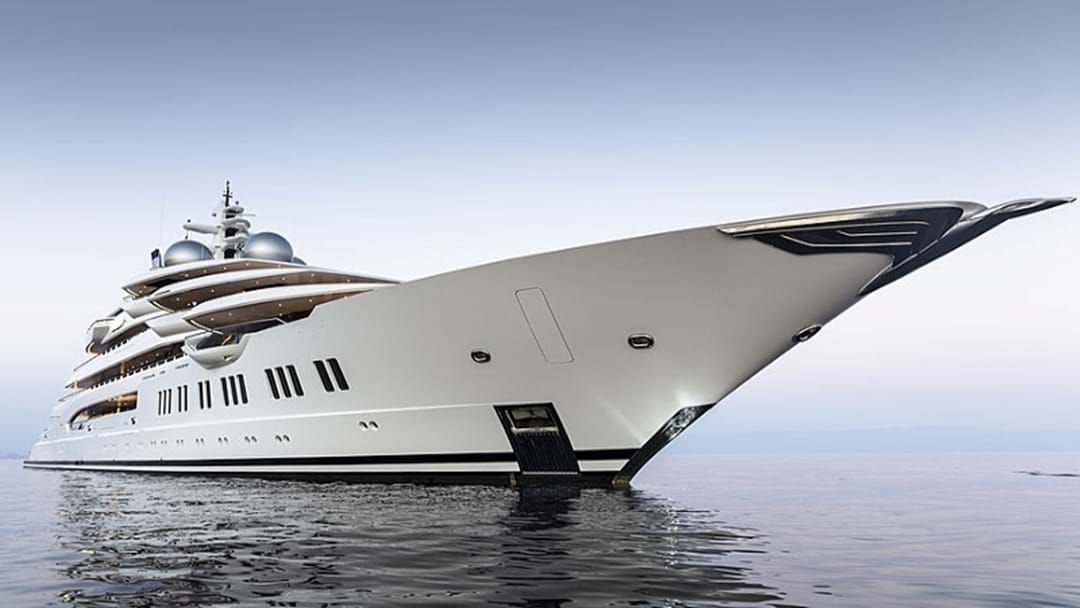 Authorities in Fiji have seized a $423m yacht owned by Russian oligarch Suleiman Kerimov at the request of the United States, according to the US Justice Department.

In a joint effort with officers from the Federal Bureau of Investigation and the US Marshals Service, the Amadea superyacht was seized in Lautoka, Fiji, on Thursday where it had been moored for two weeks.

“This yacht seizure should tell every corrupt Russian oligarch that they cannot hide – not even in the remotest part of the world,” Deputy Attorney-General Lisa Monaco said in a statement.

“We will use every means of enforcing the sanctions imposed in response to Russia’s unprovoked and unjustified war in Ukraine.”

The 106-metre luxury superyacht has been the object of legal proceedings since it arrived in Fijian waters in mid-April following the public prosecutor’s request for a US seizure warrant.

That request determined that the Amadea had violated US law, with alleged dealings in money laundering and conspiracy.

“The Justice Department will be relentless in our efforts to hold accountable those who facilitate the death and destruction we are witnessing in Ukraine,” US Attorney-General Merrick B Garland said.

The Amadea, although registered to an investment company based in the Cayman Islands, is believed to be owned by Kervimov, a Russian politician and ally of Vladimir Putin.

The US has sanctioned Kervimov for alleged money laundering since 2018, with Canada, Europe and Britain also freezing the billionaire's assets.

It follows the move by several countries to seized luxury vessels and villas owned by Russian billionaires in response to Russia’s invasion of Ukraine.

The infamous vessel now under lock and key is reported to have a live lobster tank in the galley, a 10-metre pool, a hand-painted Pleyel piano, a 'winter garden' on the sun deck and a large helipad.