No longer a woman’s right to choose 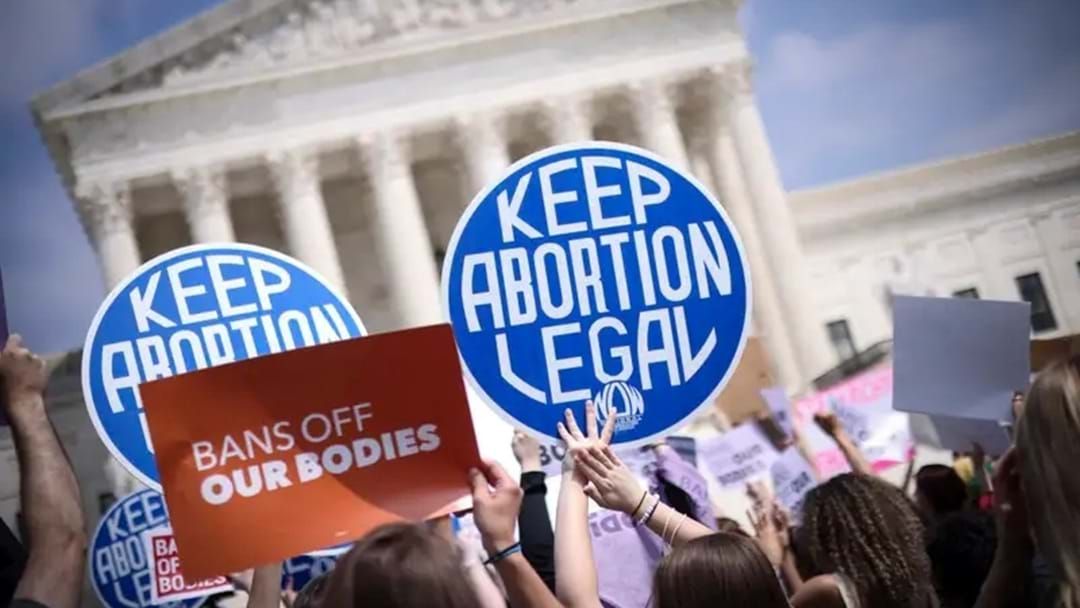 The United States Supreme Court has overturned the Roe v Wade decision which recognised Americans' constitutional right to abortion and legalised it nationwide.

US Judges on Friday found the 1973 landmark decision was wrongly decided because the constitution makes no specific mention of abortion.

President Joe Biden said the supreme court’s decision to overturn the constitutional right to abortion, will risk the health of women nationwide.

“The court has done what it has never done before: expressly take away a constitutional right that is so fundamental to so many Americans,” Biden said from the White House.

Biden warned the decision could lead America “an extreme and dangerous path” in other areas of private life, including same-sex marriage and access to contraception could now be targeted by the rightwing court.

“Justice Thomas said as much today,” Biden said. “He explicitly called to reconsider the right of marriage equality. The right of couples to make their choices on contraception”.

“This is an extreme and dangerous path the court has now taken us on.”

From Friday (US time) individual states can decide whether abortion will be legal.

At least 26 states are expected to ban abortion immediately or as soon as practicable, with nine states implementing the ban immediately following the ruling.

In other states, bans on abortions will come into effect in 30 days. while others will convene over the coming days and weeks to legislate new restrictions or provide guidance on previously unenforceable abortion restrictions.

Meanwhile, a group of elected prosecutors, including those in states that are in the process of banning abortion have signed a letter pledging not to prosecute abortions.

The ruling is also likely to spark protests and rallies and fuel debate between cities and states.