Due to mitigating circumstances 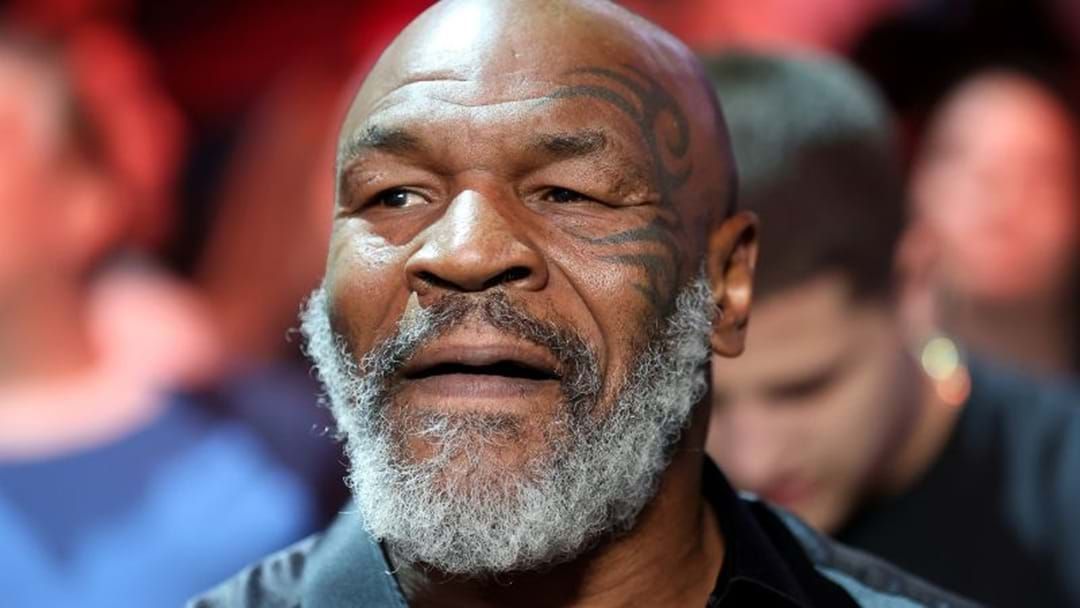 US authorities have announced they will not be pressing criminal charges against former heavyweight champion Mike Tyson following a violent incident on a Florida-bound flight last month.

Tyson was caught on video repeatedly punching another passenger in first class while on a plane at San Francisco last month.

District Attorney Stephen Wagstaffe announced on Tuesday that they will be dropping the charges against Tyson due to a number of mitigating circumstances in relation to the incident.

“These include the conduct of the victim leading up to the incident, the interaction between Mr. Tyson and the victim, as well as the requests of both the victim and Mr. Tyson that no charges be filed in this case,”

Tyson’s representatives said the former heavy-weight champion was forced to sit near “an aggressive passenger who began harassing him and threw a water bottle at him while he was in his seat”.

The footage then shows Tyson responding to the victim’s harassment by hitting the man several times while he was in his seat.

According to police, the victim has refused to reveal further details in relation to the assault.

The video which was filmed on April 20, shows Tyson standing up and reaching over his seat to repeatedly punch the man in the head.

The victim is then seen pouting at the camera with blood across one side of his forehead.

The video also captures the lead up to the altercation which shows the victim berating Tyson several times.

Tyson’s legal team commended the district attorney’s decision to drop the charges, thanking them for their “careful, diligent and professional work”.