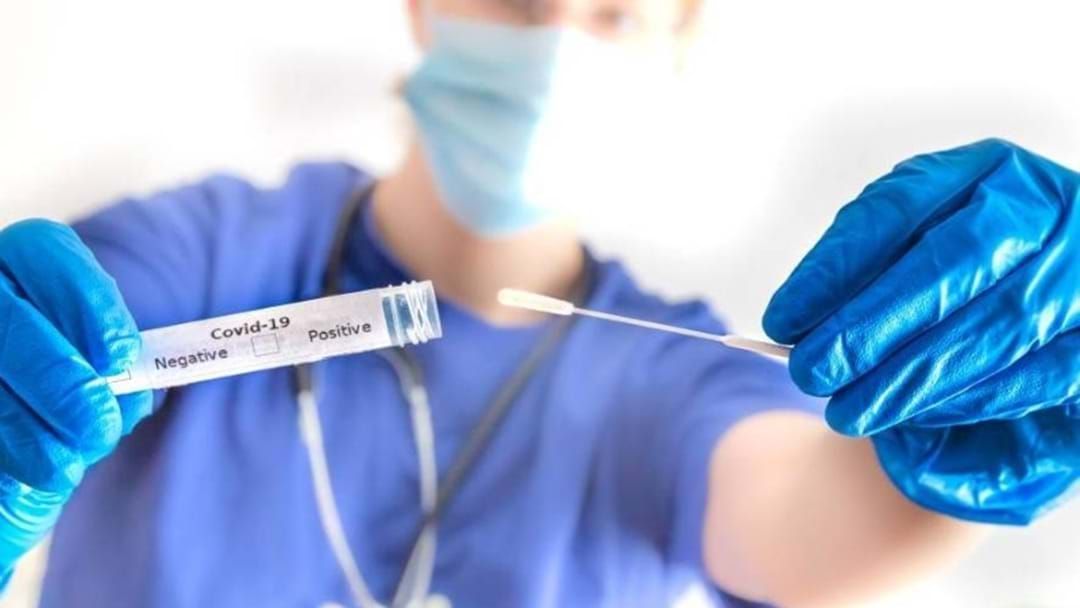 Just weeks from declaring Australia would open its borders, a third case of the Omicron Covid variant has been confirmed in the Northern Territory.

A man who flew into Darwin on a repatriation flight from Johannesburg in South Africa on November 25 has tested positive for the variant.

The man is in quarantine at the Howard Springs facility with NT Health Minister Natasha Fyles confirming the risk of transmission is minor.

"The Territory community should be reassured, the gentleman went straight to Howard Springs," Ms Fyles said. "The quarantine facility is broken into different zones."

Meantime, state and territory leaders will meet with Prime Minister Scott Morrison over the coming 48 hours to discuss the next steps.

Although "it is a bit too early" to reinstate two-week mandatory hotel quarantine for foreign travellers, Morrison has urged people to not jump to any conclusions, with data still to determine the severity, transmissibility and vaccine resistance of the Omicron strain.

"So, we just take this one step at a time, get the best information, make calm, sensible decisions," Morrison told Nine News.

In the meantime, Health Minister Greg Hunt has asked the Australian Technical Advisory Group on Immunisation (ATAGI) to review health advice on vaccine boosters in the wake of another coronavirus variant.

"We will... allow them to act independently and continue to follow their advice but we're prepared with supplies," Mr Hunt said.

"We are already one of the earliest nations in the world, after Israel, to have a whole-of-nation booster program. If they recommend changes, we will follow those changes."

It comes as three people in New South Wales tested positive on Sunday after arriving on a southern African flight.

Early genomic sequencing is still underway to check if the third case was infected with the Omicron strain.

However, NSW Health’s Dr Jeremy McAnulty the third case who, who is isolating at home in Sydney after visiting Victoria last week, was “unlikely” to have been infected with the Omicron variant.