“Not the right time” 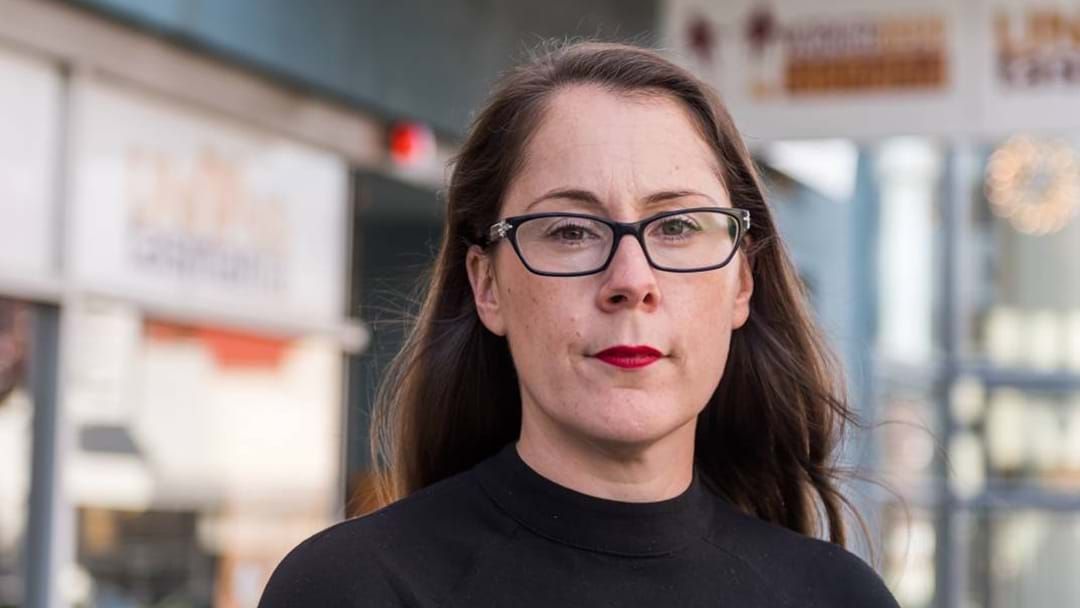 Unions Tasmania says the scrapping of federal pandemic payments is leaving people with the impossible choice of either their health or supporting themselves and their families.

Secretary Jessica Munday said people shouldn’t have to be left making the choice and is calling on the State Government to include reinfections in its grant schemes.

“So, if Tasmanians have already applied for this payment in the preceding six months since we opened up our borders, they won't be eligible for anything and we know and we are hearing from workers now who have got no options left to them,” she said.

“It is not the right time to end these programs,” he said.

“We’re all in this together. Tasmania is well and truly pulling our weight when it comes to supports for the community.

“We expect the federal government to do the same.”

Today, the state recorded 1,727 new cases with 133 patients in public hospitals of which six are in the ICU.

Minister for Health and Aged Care Mark. Butler appeared on the Today Show on July 11 to discuss the changes, and said like everything, “things must come to an end.”

“There's no easy time to end emergency payments… but this payment was designed and budgeted by the former government and by all state governments, which co-owned this scheme, to come to a conclusion on June 30,” he said.

“With a trillion of dollars in debt and eye watering deficits, as far as the eye can see, we can't continue to borrow money to fund emergency payments forever.

“These are the hard decisions that you have to take when you're in the middle of something like this with a trillion dollars in debt.”