National NewsUK To Host 2023 Eurovision On Behalf Of Ukraine

UK To Host 2023 Eurovision On Behalf Of Ukraine 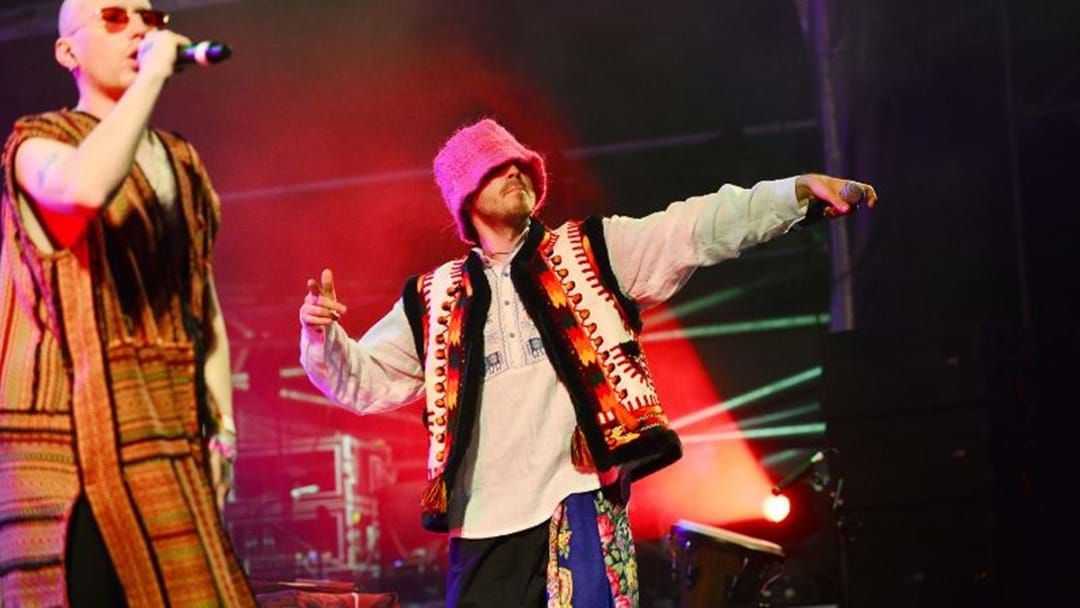 The UK are set to host the 2023 Eurovision contest on behalf of last year’s winner Ukraine amid the ongoing conflict.

Despite the age-old tradition which allows the winner to host the event the following year, Eurovision organisers have passed the torch to last year’s runner up.

The European Broadcasting Union made the call for safety and security reasons as Ukraine continues to be involved in ongoing conflict with Russia.

The BBC are now set to host the major event with Ukraine automatically advancing to the grand final.

Eurovision was last held in the UK back in 1998.

"It is a matter of great regret that our colleagues and friends in Ukraine are not able to host the 2023 Eurovision Song Contest," he said.

"The BBC is committed to making the event a true reflection of Ukrainian culture alongside showcasing the diversity of British music and creativity."

UK Prime Minister Boris Johnson had previously said that Britain would make a significant effort to celebrate the people of Ukraine.

"Wherever Eurovision 2023 is held, it must celebrate the country and people of Ukraine,” the Prime Minister said in a Tweet.

"As we are now hosts, the UK will honour that pledge directly — and put on a fantastic contest on behalf of our Ukrainian friends.”