Two Townsville Pools Are Closed For The Week After Bacteria Discovery

A bubble bath will have to do! 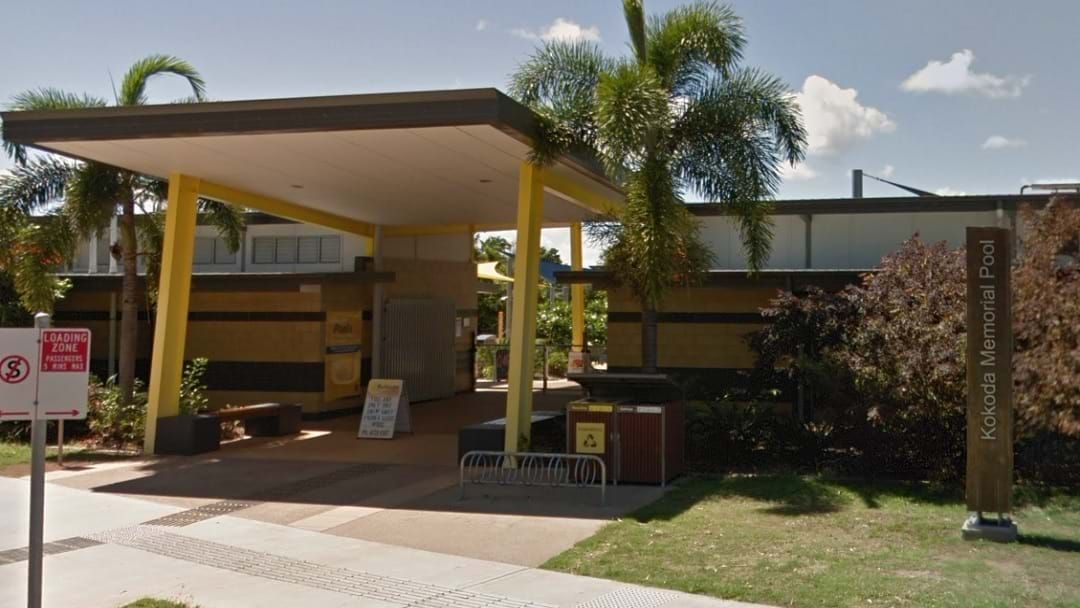 It has been announced this afternoon that the Kokoda and Long Tan Pools have been closed by Townsville City Council after routine testing detected bacteria in the water.

Council conducted its fortnightly testing of the water quality at all pools which showed E. coli as being present at Kokoda and Long Tan.

Now, we're not scientists but that doesn't sound like the desired result....

The pools have been closed so that further testing and treatment can be conducted, and they're expected to be reopened before the end of the week, in time for the school holidays.

Any visitors to these pools that begin to feel unwell should seek medical treatment.

The Northern Beaches Pool is still open to the public.

GABI WAS SEEING RED THIS MORNING...BECAUSE THAT COLOUR IS APPEARING A BIT TOO EARLY FOR HER LIKING!