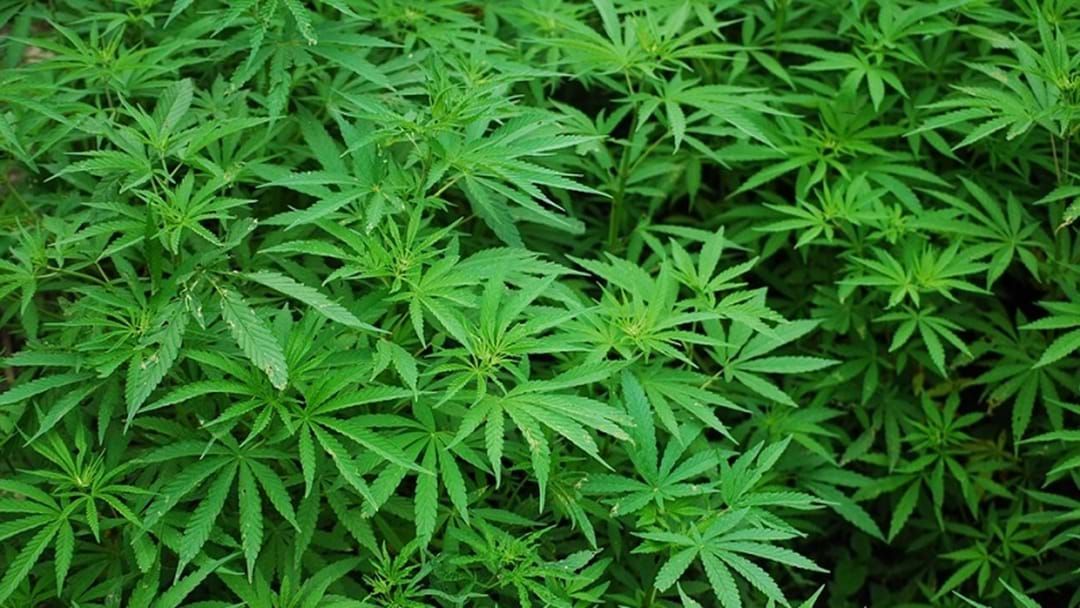 New South Wales police have taken $3,000,000 worth of cannabis off the streets of the far north, following an annual police operation across the Tweed/Byron Bay region.

Officers allegedly seized more than 1,700 plants since Monday Feb 4 after raiding properties from Byron Bay, up to the Queensland border and out west to Uki.

Detective Chief Inspector Brendon Cullen said most of the crops were found in dense bushland and isolated areas.

"We used intelligence that we've received through members of the public and other avenues which indicate where these plantations may be, and the Crime Command Drug and Firearm squad assisted us along with Pol-Air and the dog squad in locating these crops," he said.

Eight men aged between 30 and 60 were arrested over the haul.

"And we do expect to be arresting more people in the near future in relation to other intelligence that we've gathered over the past week," said Det. Cullen.

He said he believed the operation had significantly impacted the cannabis supply chain across the entire district.

"Not only in seizing cannabis but in getting intelligence through our activities, which will lead us to further seizures and disruption of the cannabis trade in this area."