On the hunt for third person 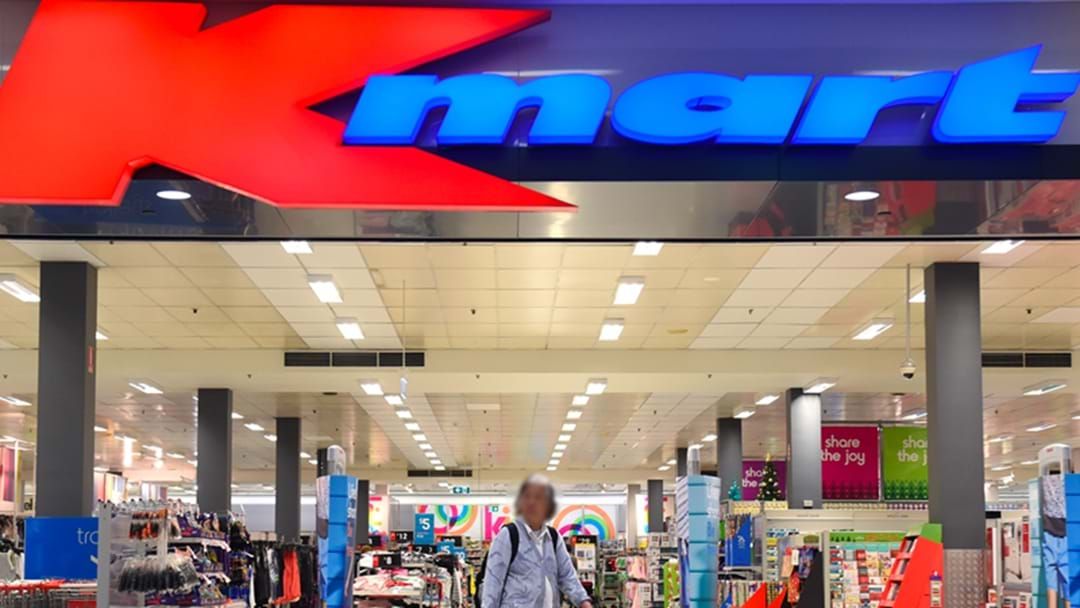 The fire was allegedly deliberately lit in the camping area of Kmart.

Shoppers apparently had to be evacuated, however, emergency crews can confirm no actual fire was lit.

The two boys were taken into custody on Ross River Road at around 7:40pm.

Police are on the hunt for a potential third person involved, the pair are being dealt with under provisions of Youth Justice Act.