As knife-crime continues to rise 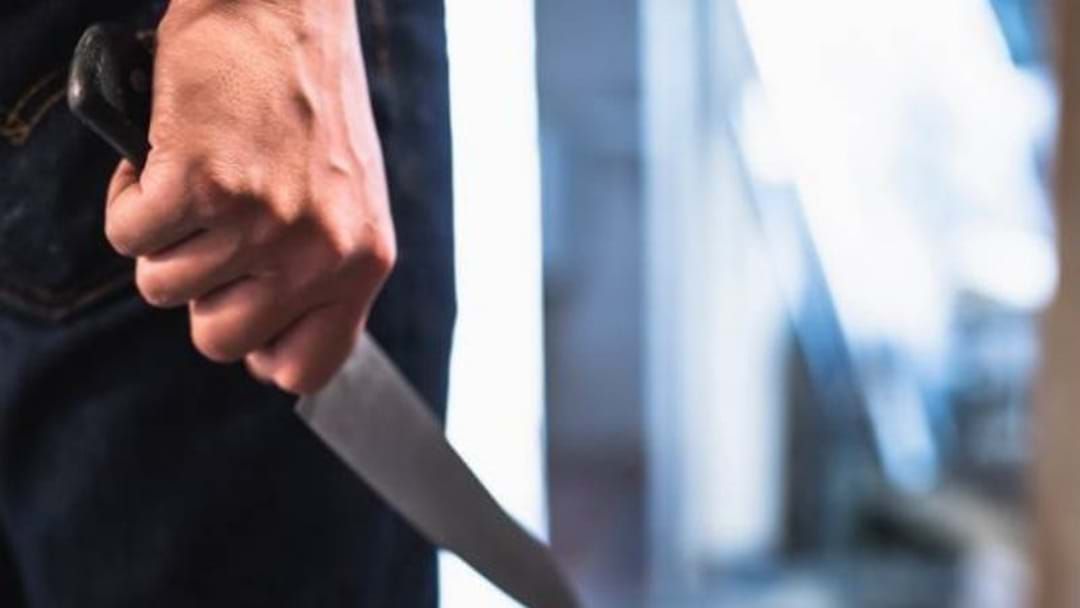 Two men have been hospitalised following a knife fight in Adelaide’s CBD overnight.

According to police, the fight began at around 6:30PM on Tuesday evening in Whitmore Square when a verbal altercation escalated into a knife fight.

The pair were transported to Royal Adelaide Hospital for further treatment.

Police later arrested a 52-year-old Hectorville man and charged him with carrying an offensive weapon and aggravated assault causing harm.

The 52-year-old is set to face court later today.

According to police, the two men were known to each other.

The latest attack follows a rise in knife-related violence across Adelaide after two other people were stabbed in separate incidents back in May.