“Very dangerous” thunderstorm on its way 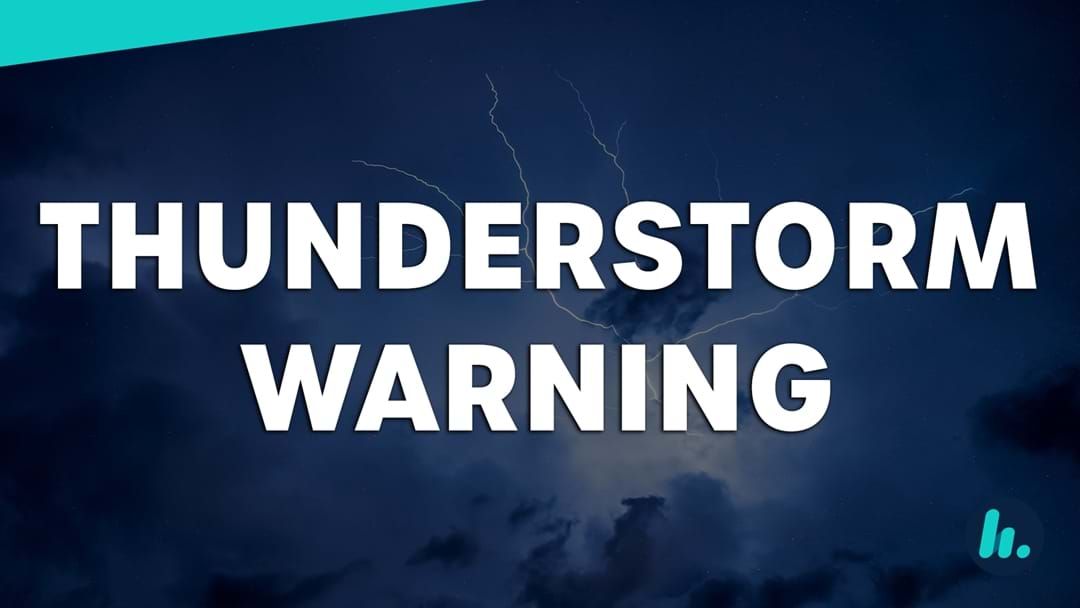 Two bodies have been discovered amid rising flood waters in a stormwater canal in Sydney's west.

According to reports from the national broadcaster, a police source has confirmed that the bodies of a man and a woman have been found near Toongabbie Creek.

Emergency services were called to the Coopers Creek Canal about 8.20am on Tuesday to reports a body had been sighted in the water, near Hopkins Street in Constitution Hill.

Earlier, police had appealed for help to locate a missing mother and her son after their Mazda 3 was found in a stormwater canal at Wentworthville about 4:30 pm Monday.

Authorities have been unable to locate the car’s owner, a 67-year-old woman, or her 34-year-old son, despite their personal belongings discovered in the submerged vehicle.

Police are expected to make an announcement once the bodies have been identified.

It comes as the state's emergency services have ordered residents in parts of Penrith and Lower Portland to evacuate.

While Sydney and the Hawkesbury are on alert for a "very dangerous" thunderstorm.

"Intense rainfall with this very dangerous thunderstorm which is slow moving," the Bureau of Meteorology (BOM) has issued.

BOM has also warned of major flooding in the Kempsey CBD and surrounding areas on the NSW mid-north coast from Tuesday afternoon.

Residents in Hornsby, Parramatta and Richmond have also been alerted to severe weather with "very heavy" rain and thunderstorms.

The weather bureau expects floods in the next 24-48 hours to hit along the NSW coastline, declaring the "significant" weather event will run until Thursday.

Those in Kempsey, Coroki, Georges River and residents along the Hawkesbury-Nepean River, as well as Shoalhaven, St Georges Basin and Sussex Inlet are in today's firing line.

Parts of Camden, including: