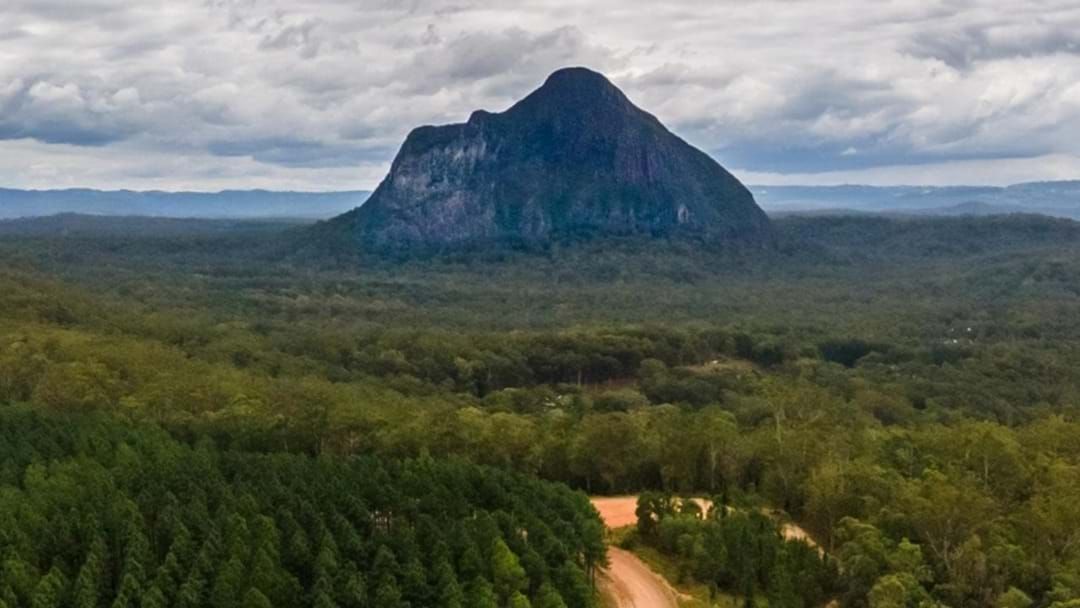 Detectives have charged two men over the grim discovery of skeletal remains found in the Sunshine Coast hinterland earlier this week.

It come after a pair of four-wheel-drive adventurers, found human remains about midday on Tuesday, along a dense forest track in south-east Queensland's Glasshouse Mountains.

Police have charged a 41-year-old man and a 31-year-old man, both from Caboolture, with murder and misconduct with a corpse.

Detectives believe the body to be that of Donna Howe, a 57-year-old Caboolture woman who was last seen by family in April last year, although forensic testing is ongoing.

It is alleged they both knew the victim.

They are due to appear in Caboolture Magistrates Court today.