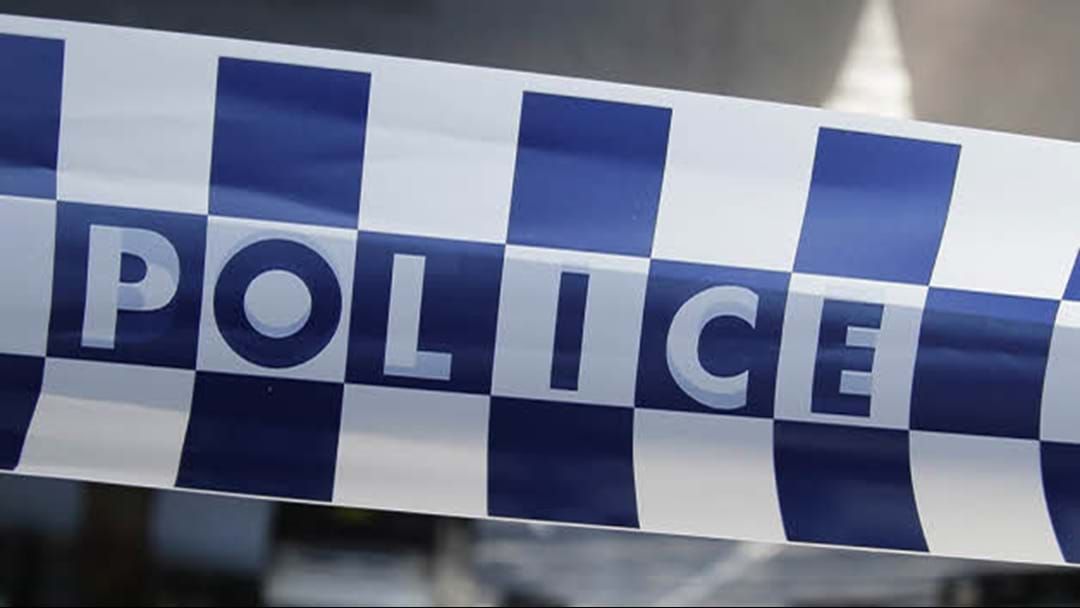 A 37-year-old man has allegedly been stabbed at Surfers Paradise overnight (July 29).

Two men have been charged in relation to the incident which occurred just after 10pm on the Esplanade near Cavill Avenue.

It’s believed the Ballina man was allegedly approached by two men, aged 29 and 36.

It is alleged an altercation has occurred, and the 37-year-old was stabbed with a knife.

He suffered a wound to his side and cuts to his neck.

Police patrolling the Surfers Paradise Safe Night Precinct attended and provided first aid, before the man was transported in a serious but stable condition to the Gold Coast University Hospital.

The alleged perpetrators men were located nearby and taken into custody.

It is alleged the two parties were not known to each other.

The 36-year-old man has been charged with assault occasioning bodily harm whilst armed/in company, wounding, possessing a knife in public and possessing dangerous drugs.

He is expected to appear before Southport Magistrates Court today.

The 29-year-old man has been charged with possessing a knife in public, public nuisance and possessing drug utensils.

He is expected to appear before Southport Magistrates Court on August 12.

If you have information for police, contact Policelink by providing information using the online suspicious activity form at www.police.qld.gov.au/reporting.