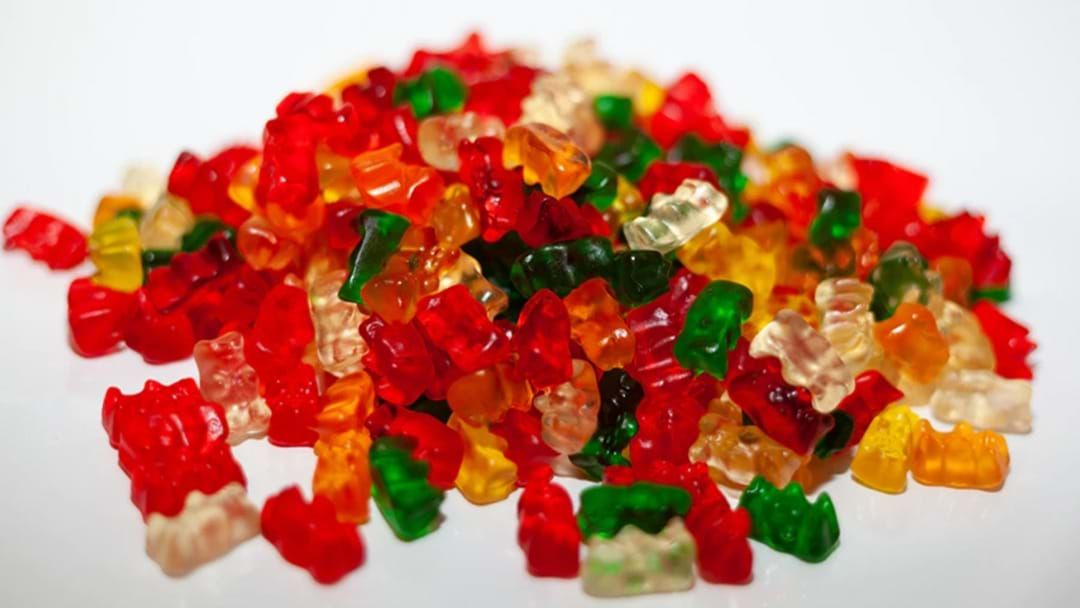 Mackay police have seized two kilograms of drug-laced lollies in an operation targeting drug and traffic offences at the Happy Daze Festival.

The Tactical Crime Squad were out in force at the three-day event, stopping traffic on the Bruce Highway heading to-and-from the Yalbaroo festival.

Drug-detection dogs helped police to monitor the trafficking of illicit substances through the ‘bush doof’, an event which police said would attract people interested in drug use.

“One person has been arrested and charged with trafficking and remains in custody. A significant amount of drugs [were] taken from him on the way into the event,” said Senior Sergeant Scott Ingram of the Tactical Crime Squad.

“It included two one-kilogram bags of gummy bears that had been laced with a substance, as well as hash cookies,” he said.

There were more than 90 people who police had caught committing offences, including a father who was driving with his child in the car. There were over 180 charges overall.

The festival promoters have stated that this year’s iteration of the event will signify the last of Happy Daze Festival’s eight-year run.