One climber is in serious condition 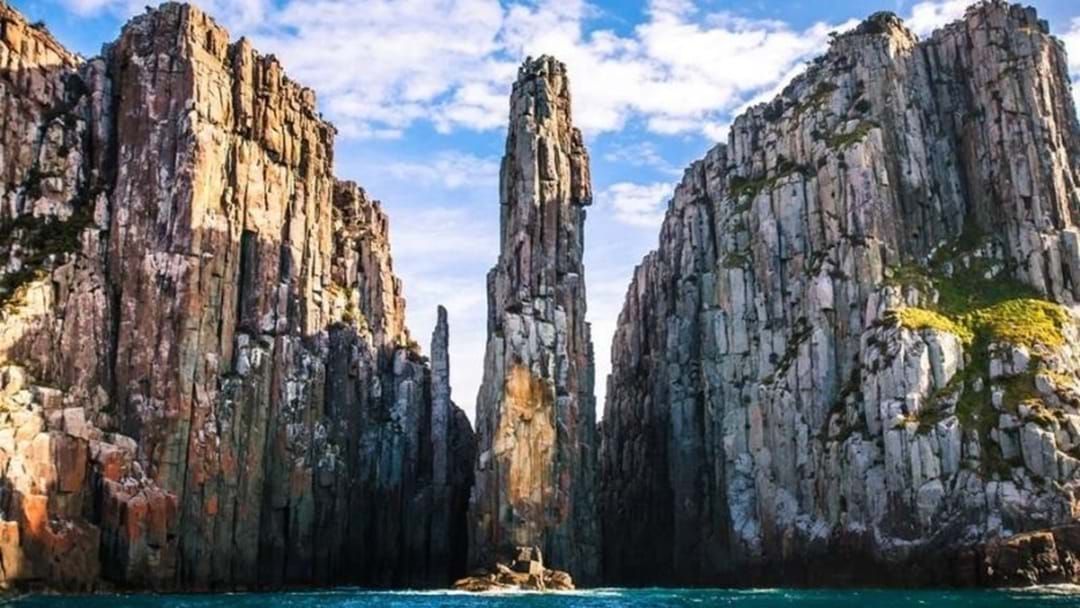 Two hikers have been rescued from a popular Tasmanian climbing spot after falling 15 metres onto a rock ledge.

The Cape Hauy climbers were winched to safety after falling over 10 metres to Totem Pole ledge above large ocean swell just off Tasmania’s south-east coast.

According to police, the two climbers were found in a “challenging location” at around 7:30PM on Tuesday evening.

One of the climbers appeared to have suffered serious injuries following the fall.

According to a police statement, the entire rescue was extremely difficult and required the help of paramedics, rescue teams and a helicopter.

"One of the men was lead climbing when he fell approximately 15 metres and sustained extensive injuries," the statement read.

"Rescue members and intensive care paramedics were winched by helicopter down to the small ledge where the injured climber was before winching him from the location."

After being rescued, the climbers were transported to the Royal Hobart Hospital.

One of the climbers was treated at the Royal Hobart Hospital for critical injuries while the other climber was left uninjured.

This is not the first incident to occur at Totem Pole, with several climbers falling from the 65-metre-tall Totem Pole column over the past several years.

Six climbers were found and rescued from the Candlestick at Cape Hauy back in December 2019 while another man was rescued after attempting to cross the Totem Pole in February of 2019, suffering serious spinal injuries.