Twitter Is Obsessed With Will Ferrell's Chaotic New Eurovision Film

Okay but Volcano Man is a bop 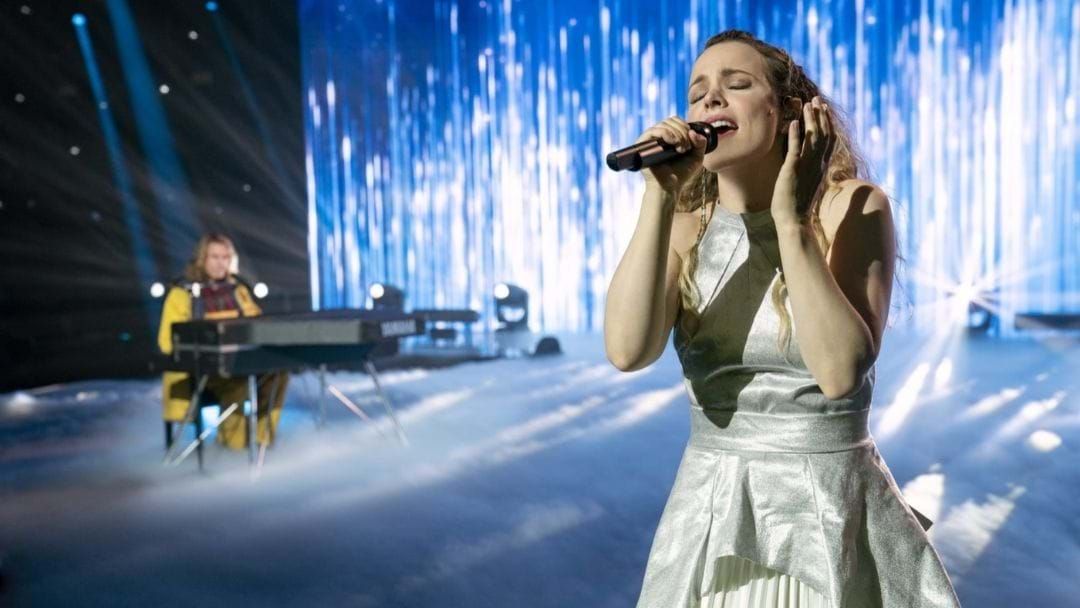 Millions of hearts broke following the announcement that the annual Eurovision Song Contest would be cancelled in 2020 for the first time in over 60 years due to the coronavirus pandemic.

However, while Eurovision devotees are still coming to terms with the news, Netflix just dropped a new film over the weekend starring Will Ferrell and Rachel McAdams called Eurovision Song Contest: The Story Of Fire Saga, and it's just as wonderfully bizarre as the competition it pays tribute to.

Admittedly I've been in quarantine for a while now, but... is this the best movie I've ever seen?!

Check out the trailer:

Plus, the soundtrack is everything!

Will I be rewatching this and crying just as hard the second time round? Most definitely.

Me booking flights to Húsavík, Iceland the moment borders reopen:

Eurovision Song Contest: The Story of Fire Saga is streaming now on Netflix.