Here's how you can apply! 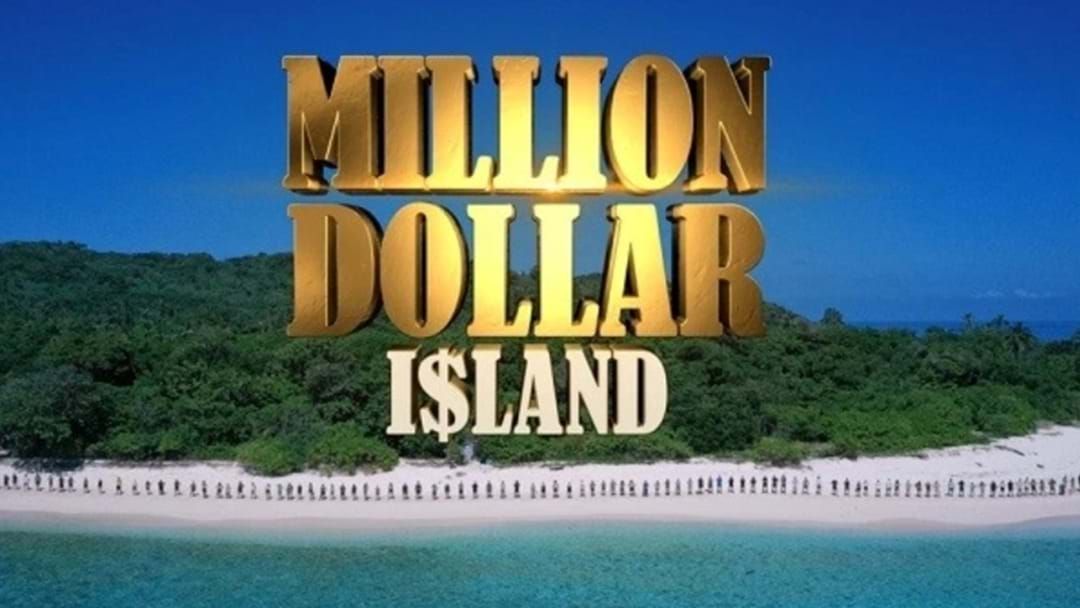 The Seven Network has revealed plans to create a local version of the new reality show Million Dollar Island!

The reality TV series will see contestants living on a remote island as they fight for the chance to win $1 million!

The show, produced by Eureka Productions who are the creative minds behind shows like Big Brother and The Voice, will be hitting our screens in 2023!

Hear more about how the game works and how you can apply now: