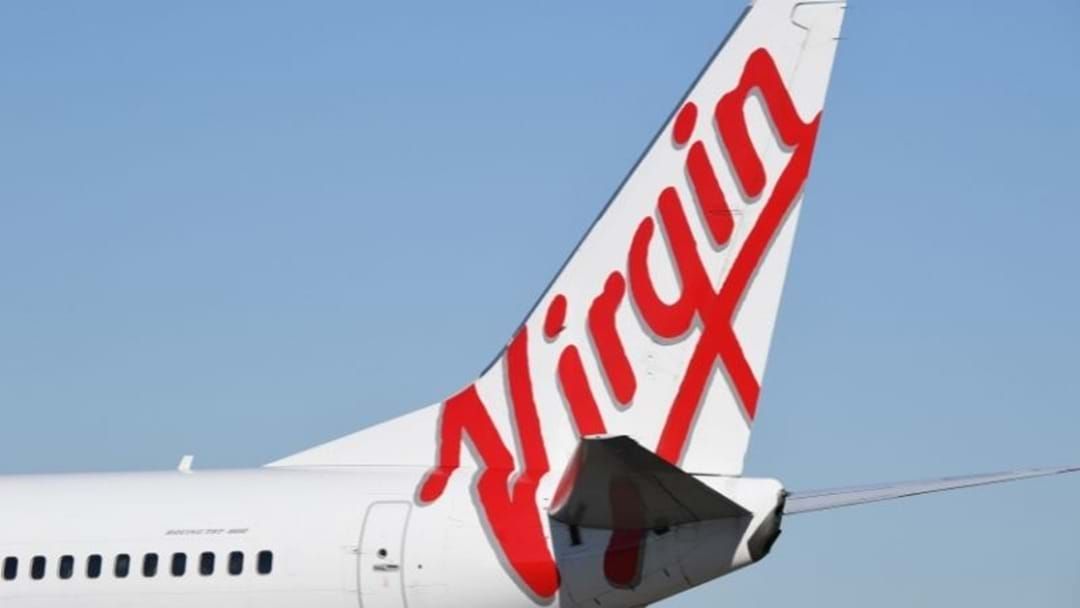 Chaos has erupted across airports after Jetstar and Virgin Australia removed dozens of Christmas eve flights.

Thousands of interstate travellers have been devastated to find that their flights into Brisbane Domestic Airport and Gold Coast Airport have been cancelled ahead of the festive season.

News Corp Australia are reporting that in a shock move, by a number of major domestic airlines, around 35 flights were pulled from Thursday's schedule, and 14 on Friday's ticket, leaving interstate travellers lost and abandoned.

Passengers were reportedly alerted to their cancelled flights as late as 9pm on Thursday.

It’s understood some replacement flights have been offered, however the detoured routes via other cities follow arrival delays edging towards eight-hours.

It comes after a week of chaotic pre-departure testing requirements and border passes required to join family and friends for Christmas, or holiday interstate.

People travelling to Queensland, South Australia, Tasmania and the Northern Territory are required to receive a negative PCR test prior to travel.

The mandate has seen thousands of Aussies queuing up to get tested, causing major disruption and chaos at testing clinics and sites across the country.