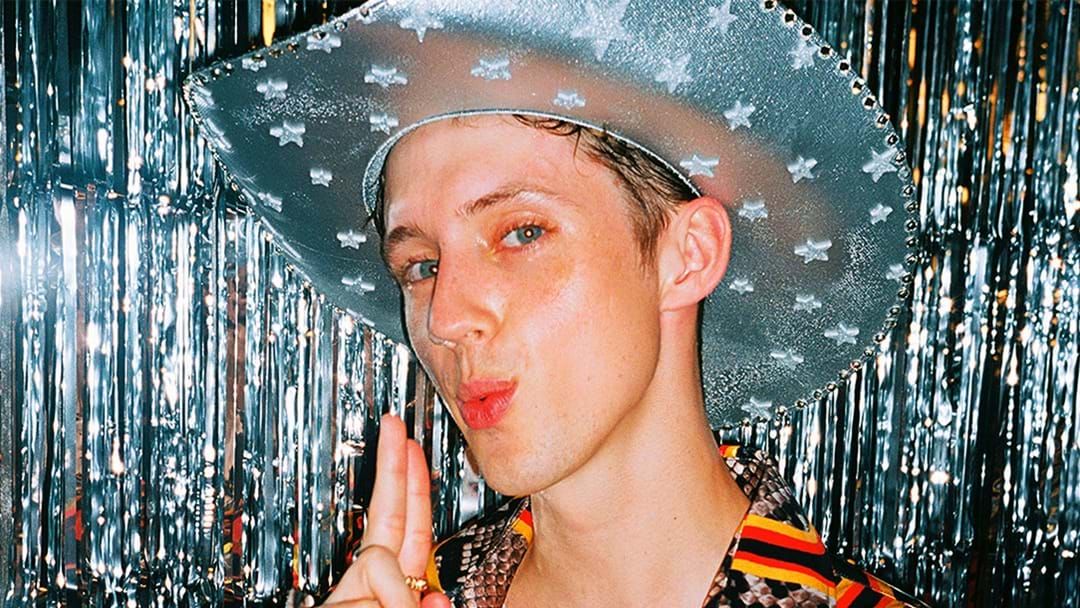 It’s almost been a year since Troye Sivan released his killer album Bloom and finally, FINALLY, he is bringing the album’s tour back home to Australia.

Taking to Instagram this morning, Troye confirmed he will be performing in Sydney, Brisbane, Melbourne, Adelaide, Perth and in Auckland, New Zealand!

“THE BLOOM TOUR IS FINALLY COMING HOME” he wrote on Instagram, before defending why it’s taken so long for him to tour here.

“FOR THE RECORD IT’S NOT MY FAULT IT’S TAKEN THIS LONG I HAVE PRESSURED THE POWERS THAT BE FOR MANY MOONS.

“COME AS YOU ARE, DRESS HOW YOU WANT, GET READY TO PARTY W ME THIS SEPTEMBER.”

Check out the tour dates below:

Grab the Hit App and be listening for your chance to win tickets from next Monday!

Stranger Things Dacre Montgomery Reveals The Tunes They Listen To On Set!